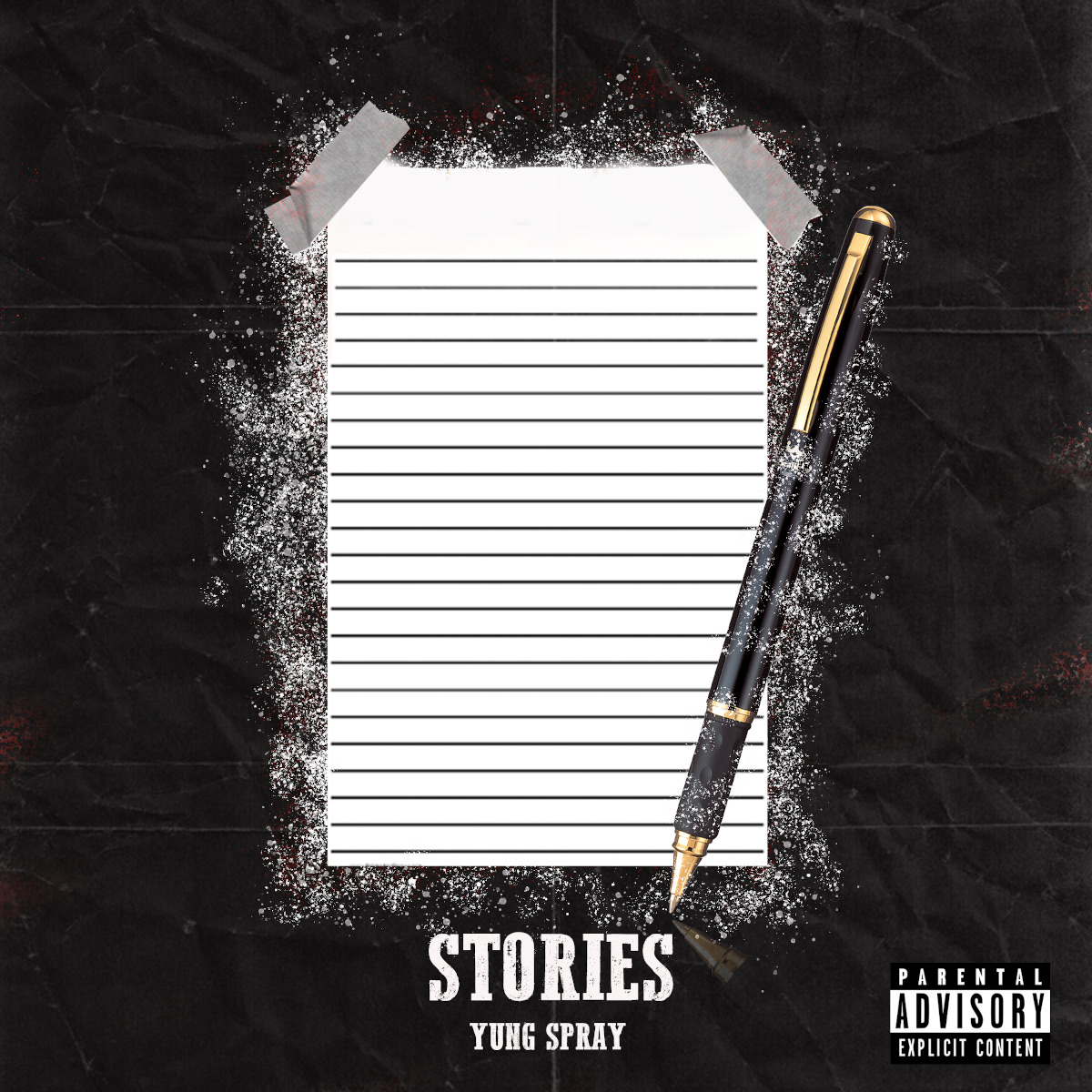 Yung Spray is getting the job done in 2020. In just three months the prolific artist has released a string of records so far this year. He first dropped the six song EP, “SprayWay.” Since that time, Spray has released three more singles. These include “Beat It” and “Last Time I Cried,” featuring guest rapper Tezzy.

“Stories” is the new cut from the Baltimore based rapper. On the track, Yung Spray recounts scenes from the life of a young East Coast Hip-Hop artist. In just over two minutes, he delivers his stories in a rapid fire flow. A Trap beat carries the track forward as an ominous minor key piano chord progression sets the tone. Spray deals with jealous competitors, money problems, female problems and of course, weed.

Check out “Stories” on Spotify, Apple Music and all other major online music streaming services. You’ll also find the track on the Deep Indie Beat playlist. Follow the links below to connect with Yung Spray. Stay in the loop on all of his current and future projects. Judging by his output so far this year, there should be plenty more to come.