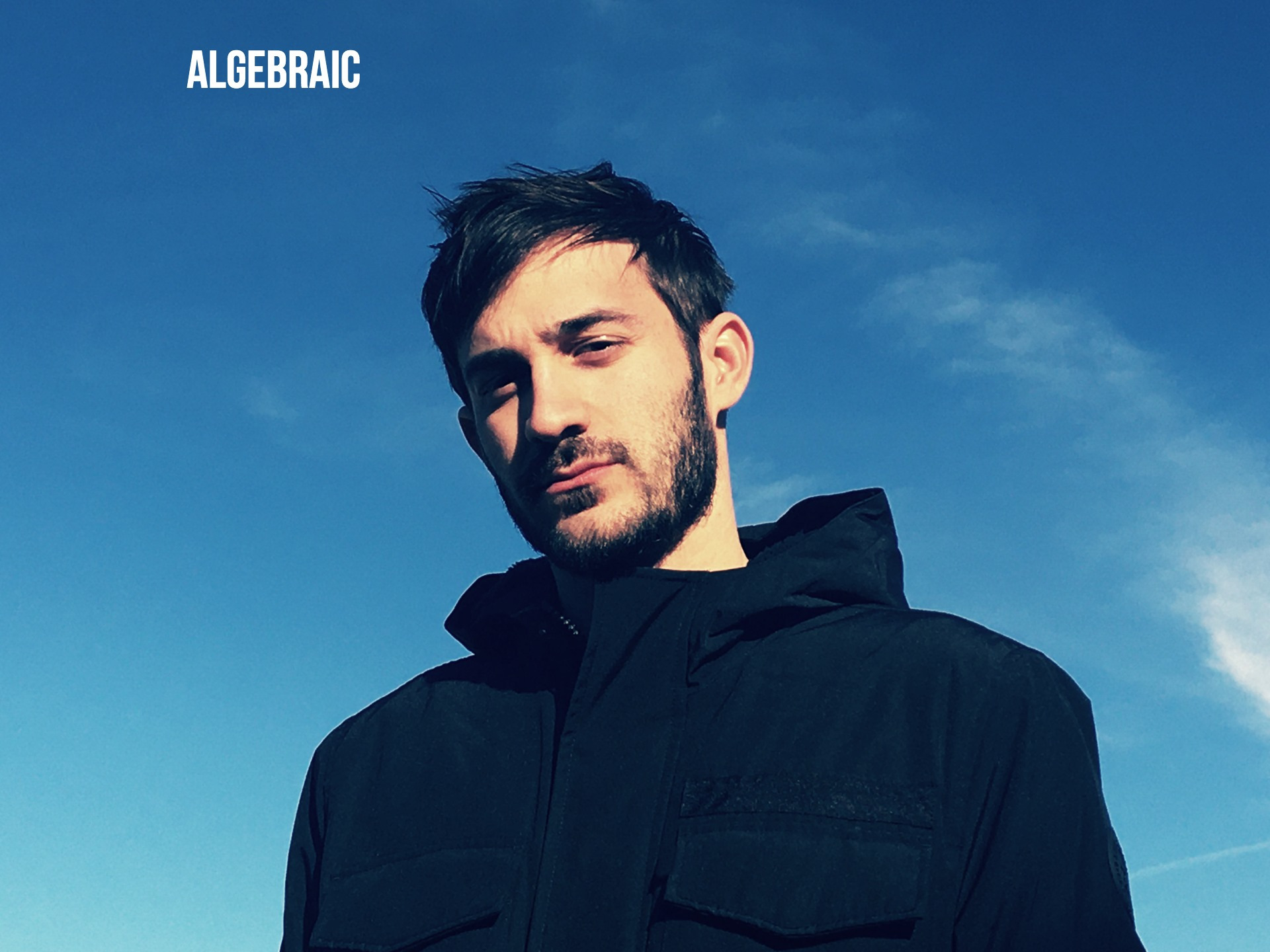 Algebraic is the new solo project from Tasos Peltekis. Tasos is an accomplished guitarist and composer originally from Thessaloniki, Greece, now based in the United States. His recently released self-titled 5-song EP explores a rich and beautiful soundscape of instrumental Chill-Hop, Trip-hop and otherwise experimental music that defies easy classification.

Tasos began studying classical guitar at an early age. He describes his music as, “an amalgam of cinematic landscapes, guitar textures and world music influences.” It is an apt description. He wields organic and electronic tools equally effectively and unifies them into a cohesive tapestry of sound.

In addition to his solo work, the composer has worked on collaborations with a number of artists in multiple genres and media. His music has been featured in theatrical plays and documentaries. They include; “What Politica”, 17th Thessaloniki International Documentary Festival (2015) , “Schnitzel Arthur “, Studio Vis Motrix (2017), “Nerium Park”, Averto Theater (2018).​

The new EP melds together instrumental electronica and chillout genres into a distinctly unique sound. I really enjoy the way in which Tasos weaves his guitar in and out of funky beats and synth-based compositions. The opening track “Mira” is an excellent example with its Hip-hop beat, electric piano and psychedelic backward guitar. Elsewhere Tasos morphs ambient music and EDM, as on the track “Lost Echoes.”

The new Algebraic EP is available now on all major streaming services. Follow the links below to connect with Tasos and stay in tune to all of his current and future projects. And listen to the track “Mira” on the Deep Indie Chill playlist.