Freddie Bourne – The Troubled Boy at the Bonfire Disco 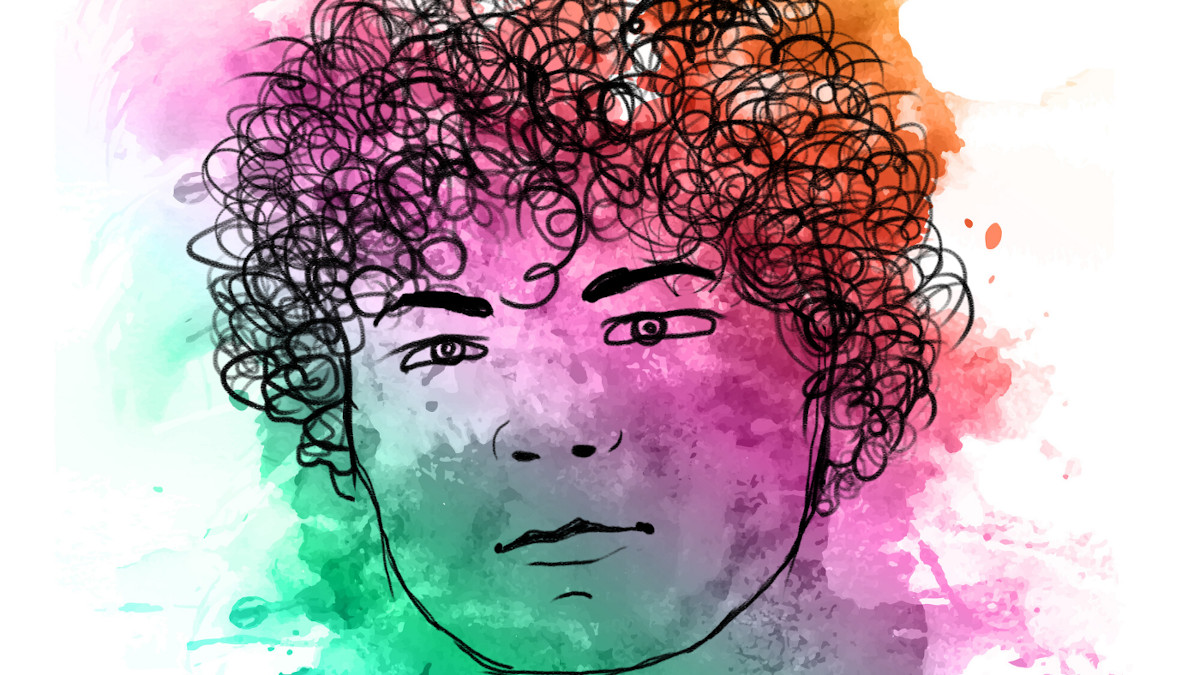 Freddie Bourne is a multi-instrumentalist singer/songwriter who shifts musical genres around like puzzle pieces. On his new EP “The Troubled Boy at the Bonfire Disco,” over the course of just four songs he moves freely back and forth from Lo-fi acoustic Indie Pop to experimental Eclectronica. And, he makes plenty of stops along the way.

Growing up in New Jersey, Freddie played some of the East Coast’s most famous clubs before he even graduated from High School. As a teenager he graced the stages of The Saint, The Stone Pony, and Starland Ballroom. In college he continued his musical career, performing as a solo musician. He soon found success and landed gigs opening for One Tree Hill’s Tyler Hilton, Dion Roy, and Mike Schavio.

Since then Bourne has released a series of adventurous and experimental records. From 2013’s “Only Human” to 2019’s live “Vulnerable Commercialism” he blended styles from Pop, Rock to Trip-hop. He even had a Top 40 hit in the Netherlands. He lists eclectic artists like Panda Bear, Milky Chance, and Regina Spektor as influences. You can feel that aesthetic throughout his new EP.

The record opens with “I Hope You Don’t Forgive Me” and quickly introduces Freddie’s creative production style. The track morphs from an acoustic indie-pop verse to an orchestral arrangement and heavy synths in its chorus. On “Jeni” Bourne explores a more soulful and stripped down sound. He continues his aural explorations on “Pale Blue Sky.” Acoustic guitars mesh with programmed rhythms and found sounds. By the end of the track the arrangement is fully electronic. It sets the stage for the synthetic psychedelia of “Spacedust”. This might be my favorite track on the record. The vibe reminds me a bit of The Flaming Lips.

On each track, Bourne’s emotional blue-eyed soul vocals explore complicated push and pull of interpersonal relationships. The record is a rich and complex collection of songs with a depth usually reserved for full LPs. Freddie Bourne is a unique and diverse talent, ready for a wider audience.

Check out “Spacedust” on the Deep Indie Dive. Follow the links below to connect with Freddie Bourne, and begin your own exploration of his diverse catalog.