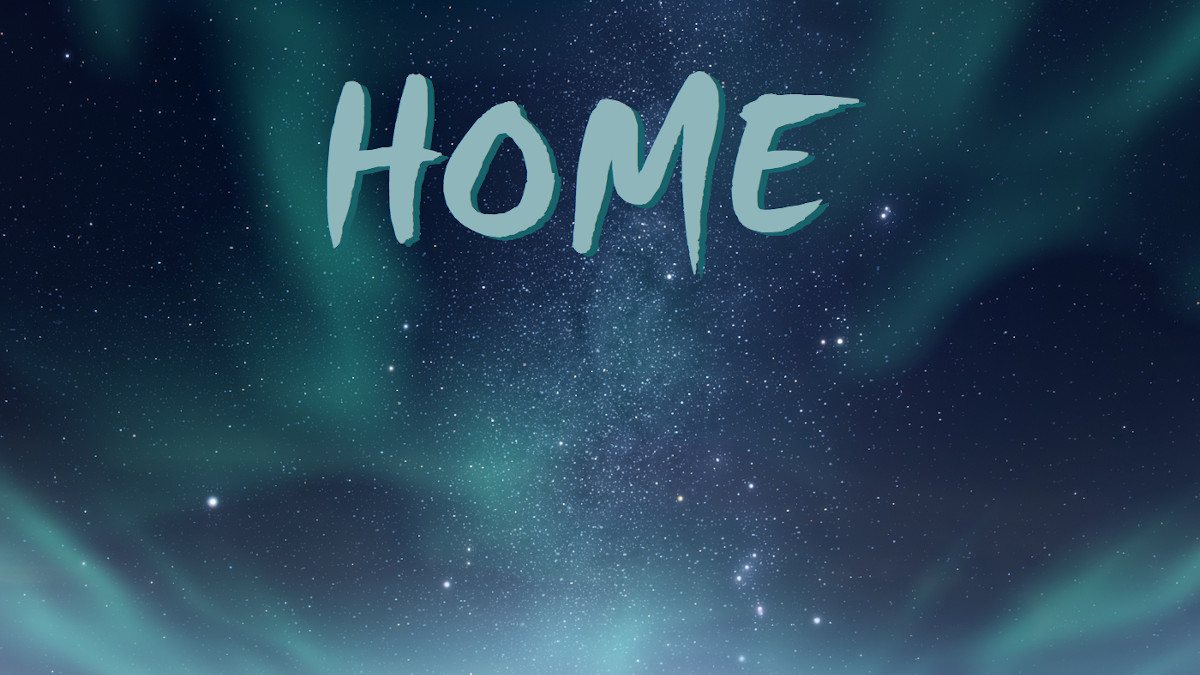 HOME is a brand new band out of Waldorf, Maryland. The group’s debut EP is slated for release later this summer. However, they have dropped a hint as to what is to come with their new single “Reality.” The song is currently available on all major streaming services including Spotify, Pandora, and iTunes/Apple Music.

The band is the brainchild of Randall Jones who writes, records, mixes and masters all of the tracks. Randall writes all of the band’s lyrics as Wade Elliott creates the melody for the vocals. The songs chronicle the struggle of life and love in the suburbs. The protagonists deal with the clash of their dreams as reality threatens just outside the door.

They are from a long tradition of East Coast Rock and Roll. Over the decades the styles have changed, but the culture of angst-ridden young people rocking out in the garages continues unabated. From Springsteen to The Ramones and Sonic Youth to My Chemical Romance, middle class suburban ennui has produced some of the greatest bands in modern history.

The music of Home pops with that same intense yearning for something, anything else. Stylistically their sound comes from somewhere in the Emo universe. “Reality” is an intense high-energy Power Pop rocker. Like the best of that genre, they deal in complex arrangements with syncopated interwoven guitar riffs and an air-tight rhythm section. The volume is at eleven and the musicianship is excellent.

Check out Home on the Deep Indie Dive playlist. And follow the links below to connect with the band. Stay in the loop on the release of their full EP later this year.