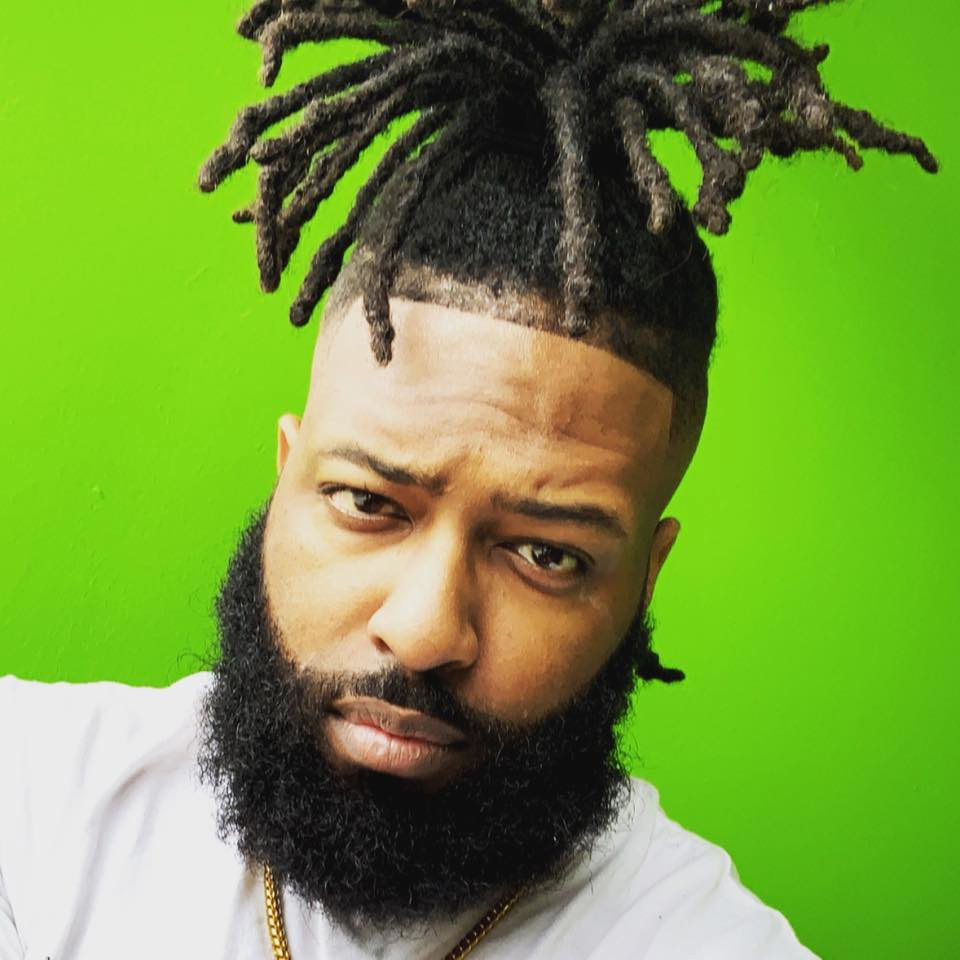 Brae Leni has been bringing his wild mix of soul, funk and R&B to fans for over ten years. A road warrior musician, he has played hundreds of gigs in his hometown of Little Rock, AR and across the country at invitation gigs in cities like New York, San Diego, Shreveport, Austin, St. Louis, Nashville, and Denver.

When not touring, Brae spends his time in the recording studio, producing. He has worked directly with established artists such as Stacy Mitchhart, Urban Mystic, Timothy Bloom, and Bobby Valentino. Even amidst all of this collaboration the prolific artist has released a steady stream of his own material, including a number of singles and EPs in just the past year. The “Sierra Nicole EP” is Brae’s latest release, and it is a stellar example of his uniquely cool and creative sound.

The four song collection starts off with the slow jam funk of “Roses.” The track is a sexy mix of Prince-style slow funk and a smooth Marvin Gaye-style tenor. The song ends with a psychedelic guitar solo as a further nod to the Purple One. That mix of tradition and experimentation, mixing the decades of funk and soul, is a theme on the record.

On the second track “If,” Brae steps into the avant-garde with a rhythm track that would make Thom Yorke proud. That beat, paired with his soulful vocals and complex and layered melodies, is a great vibe. “Poison” follows with the tale of a toxic relationship, told by an entire choir of ancillary melodies floating around a minimalist beat and some really sweet guitar playing.

The record ends with “Girl Bye.” A P-Funk style analog synth bass is at the center of the mix as Brae’s vocals weave a complex tapestry. Throughout the record, Brae uses his formidable vocal skills to full effect. On his songs, the voice is not there to simply carry the lyric. He wields it like another weapon in his songwriting arsenal to create complex sub-rhythms and melodies. It is a great sound.

The “Sierra Nicole EP” is available on all major streaming services. You can hear Brae Leni on the Deep Indie Dive and the Deep Indie Beat playlists. Follow the links below to connect with the artist. Stay in the loop on all of his current and future releases. You can check out his brand new single “Sexy Mama Plz” here.