Golden Halos Re-imagine When You Were Mine 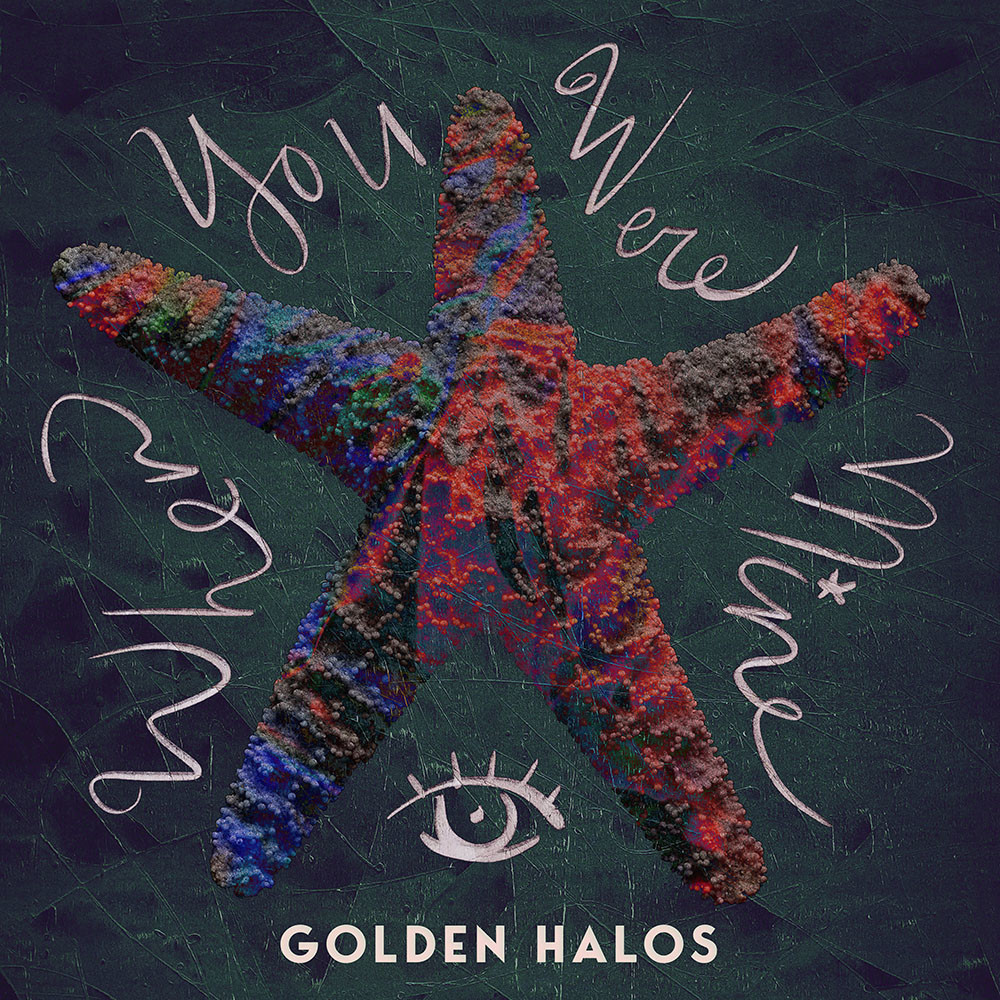 Like many of us, Portland’s GOLDEN HALOS came into 2020 with some big plans. For one, they had an album to record. They were to hit the studio to record the follow-up to their successful 2018 debut, “Farewell Strange Attractor.” The logical next step would have been a tour. In a perfect world, the band would be hitting the road right about now in support of their new record.

Of course, the world in which we are currently living is a far cry from perfect. Undaunted, Golden Halos adjusted their plans accordingly. Work on the album progresses, albeit with the added challenge of working remotely. The tour is obviously not happening. So instead, the band has released a pair of cover songs that are sure to make their fans happy while they wait for a return to normalcy.

In April the band dropped a cover of PJ Harvey’s “Oh My Lover.” Their version of the Alt-Rock queen’s song has already garnered over 16,000 spins on Spotify. Now the multi-instrumentalist duo of Garrick Antikajian and Chris Roy have released their version of the Prince classic “When You Were Mine.” The original first appeared on the Purple One’s 1980 album “Dirty Mind.” The song was also famously covered by Cyndi Lauper a couple of years later.

The Golden Halo’s take on the song owes as much to Classic Rock and Alternative heroes like David Bowie and LCD Soundsystem as it does to the track’s previous Funk and Pop purveyors. Lyrically the song recounts a typically complex Prince romance. However, the Halos replace Prince’s very 1980’s bouncy guitar and keyboard arrangement with a sprawling and cinematic mix. The song builds in intensity from a low and mellow meditation to an emotional climax. I particularly like the trippy psychedelic solo section in the bridge. It’s a great sound.

Check out the video for “When You Were Mine” here. And listen to Golden Halos on the Deep Indie Dive playlist. Follow the links below to connect with the band and get in the loop on their current and future projects.