JCraig Drops Hot New Single – Need You by My Side 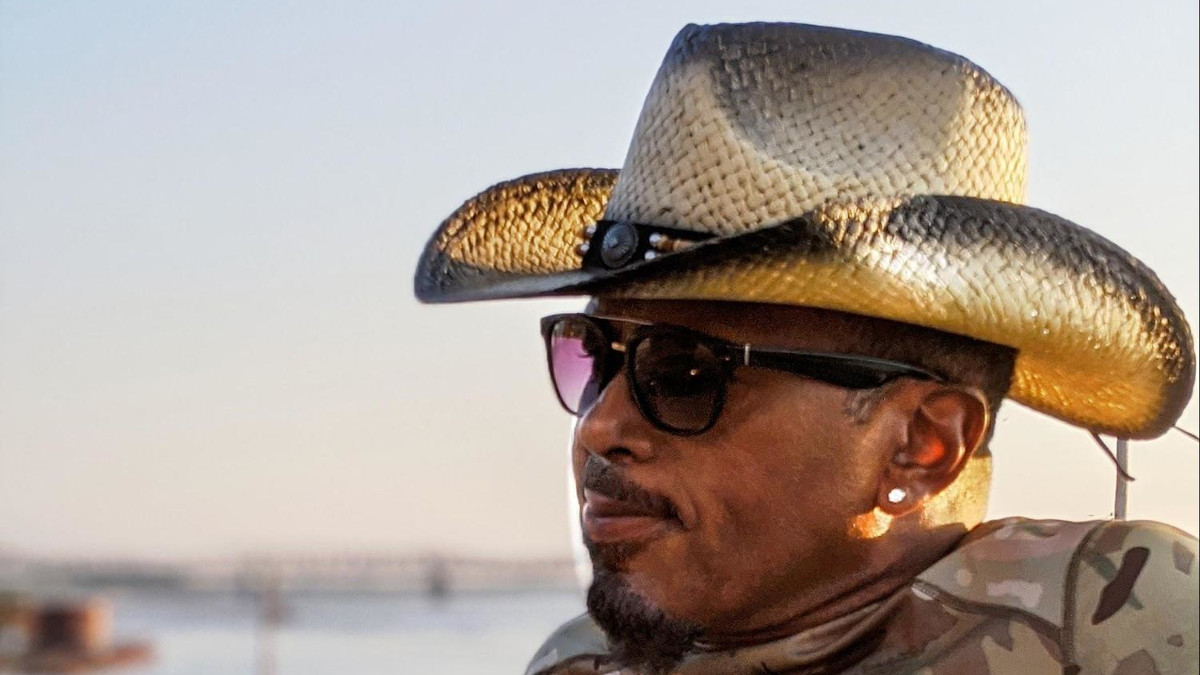 JCraig is an accomplished singer, songwriter and producer from Memphis, TN. The seasoned professional has made a career of creating sexy R&B music that reaches deeply into other genres for influence. The award-winning artist has a unique sound built on a foundation of wide-ranging influences in gospel, R&B, Rock, Jazz, Blues and Hip-hop.

Throughout the 2010’s JCraig created a steady stream of music which has won him fans, far and wide. Through 2013 and 2014 he released a series of singles which ultimately led to the 2015 album “Finally: The JCraig Project.” In 2018 he released the follow-up ten-song collection, “Truth.” That same year he had the opportunity to visit many of his fans as he embarked on a nationwide tour to promote the album.

Fast forward to 2020. Like the rest of us, JCraig is staying home for the time being. But that has not stopped his creative output. Although there will be no tour this year, the prolific artist is still making music. Last week he dropped the brand new single “Need YOU by MY Side.”

On “Need YOU by MY Side,” JCraig sings of the possibilities he sees for the future, if his lover stays with him on the journey. The production on the track is an interesting mix of retro electronic synth sounds and acoustic guitar. An old-school Hip-Hop beat is paired with a slightly psychedelic backing track, and maybe even a touch of Country. It is a cool sound built on modern production techniques and a classic R&B groove.

Listen to “Need YOU by MY Side” on the Deep Indie Beat playlist. And follow the links below to connect with JCraig. Stay in the loop on all of the current and future projects from this creative and talented artist.