AGBAT Rocks a Wall of Sound on the New “Hopeless” 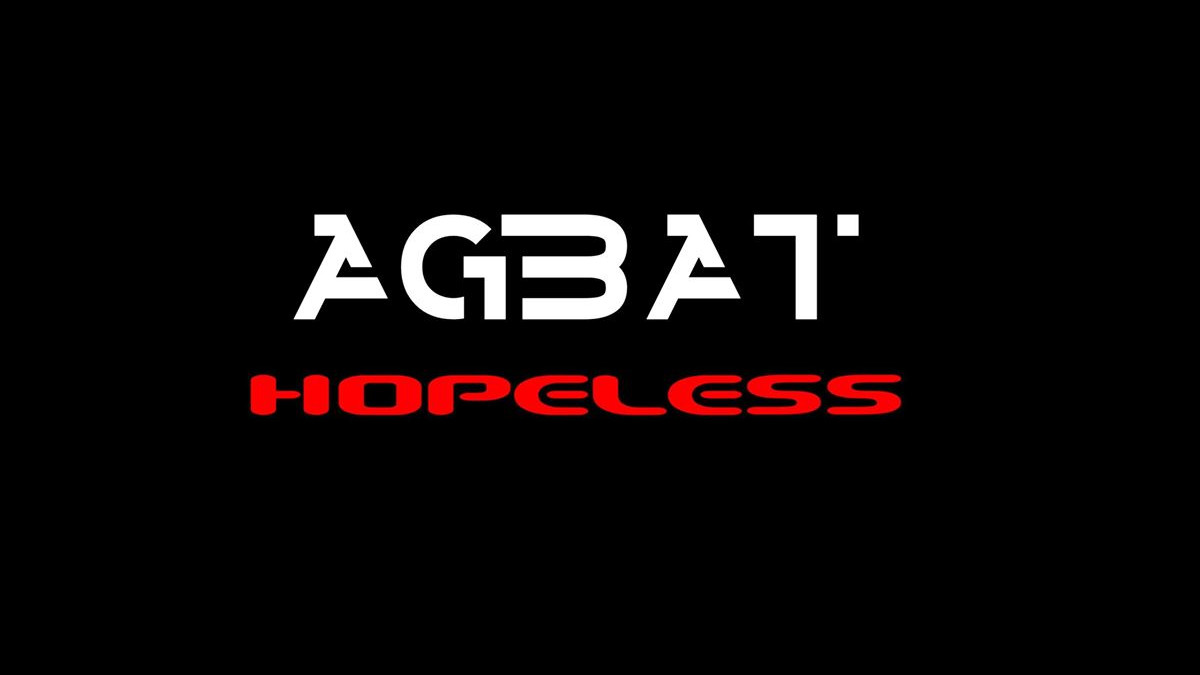 AGBAT is a brand new music production studio project on Lazy S’ Records in Øystese Norway. The group is the brainchild of songwriting team and multi-instrumentalists Sondre Skar Selsvik and Christopher Erik Knight. The project launched in January of 2020 with the release of the group’s single, “E.L.E.” Since then the duo has produced two more singles. Their latest is the high-octane, Electronic/Rock hybrid track “Hopeless,” which dropped on July 17.

The rapid-fire rhythm only pauses briefly during the bridge, when the mix expands into an arena rock guitar wail. Throughout the song, organic and electronic instruments come together to create a massive wall of sound. Drum machines overlap with double-bass kick drums while synth and guitar chords meet a funky electric bass.

The band gets some help from the Gullgutane Choir of Norheimsund Norway. The kids appear at various points during the song. It is a nice touch which reinforces the overall positive message. Despite the implication of its title, “Hopeless” is really a motivational tune. As the chorus of the song says, “It’s not so hopeless… no giving up, so your best is what you’ve gotta do now.”

You can hear “Hopeless” on the Deep Indie Dive playlist. And follow the links below to connect with AGBAT. Stay in the loop on all of the current and future releases from this exciting new project.