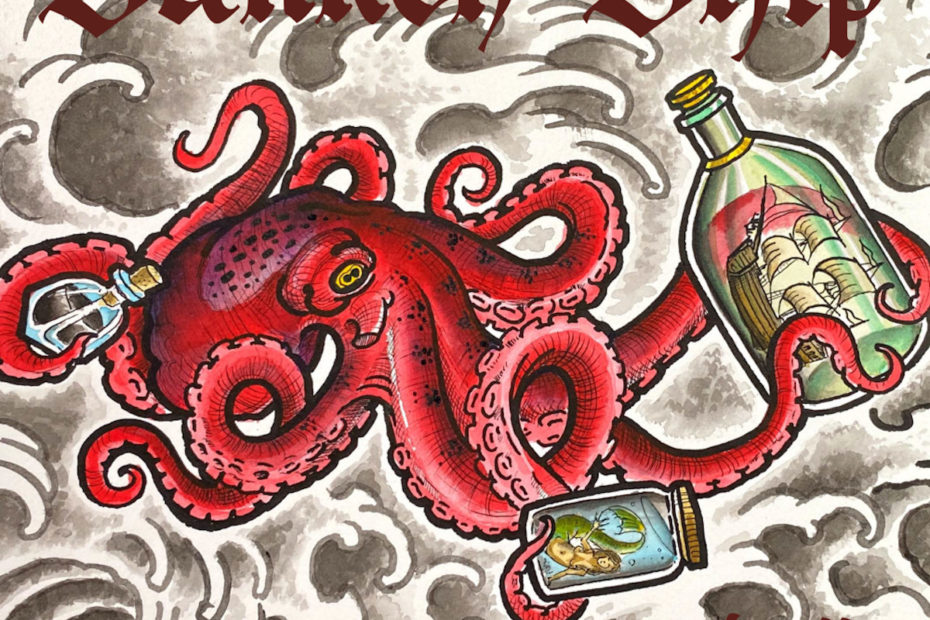 Scott Garcia is a singer/songwriter from Southern California. Although he is relatively new on the scene, he has already amassed a sizable audience. Scott’s first single, “All My Life” was released in 2018. Since then, he has produced four subsequent tracks. Each counts its streaming numbers in the tens of thousands.

“Sunken Ship,” is Garcia’s latest single, and it is on track to continue that success. The song is an excellent representation of the singer’s cool Reggae-flavored style. The tune opens with a simple backbeat acoustic guitar. As the band joins in, they create a mellow island rhythm, from the funky hi-hat and tom play of the drums to the melodic bassline and Scott’s easy singing voice. The addition of a horn section gives the tune a nice Ska vibe. The whole groove brings to mind another SoCal great, legendary Alternative Rock/Reggae/Ska band Sublime.

Lyrically he cleverly uses metaphors of the sea to relay his struggles as he makes his way through the world. He battles his own demons and hides his worst, just beneath the surface. As he says, “A sunken ship has always been home.” Garcia has a little fun and gives a nod to the song’s Sublime similarities as he refers to himself as a bad fish (“Badfish” is a popular Sublime song).

You can hear “Sunken Ship” on the Deep Indie Dive playlist. And follow the links below to connect with Scott Garcia. Keep up to date on all of his current and future releases.