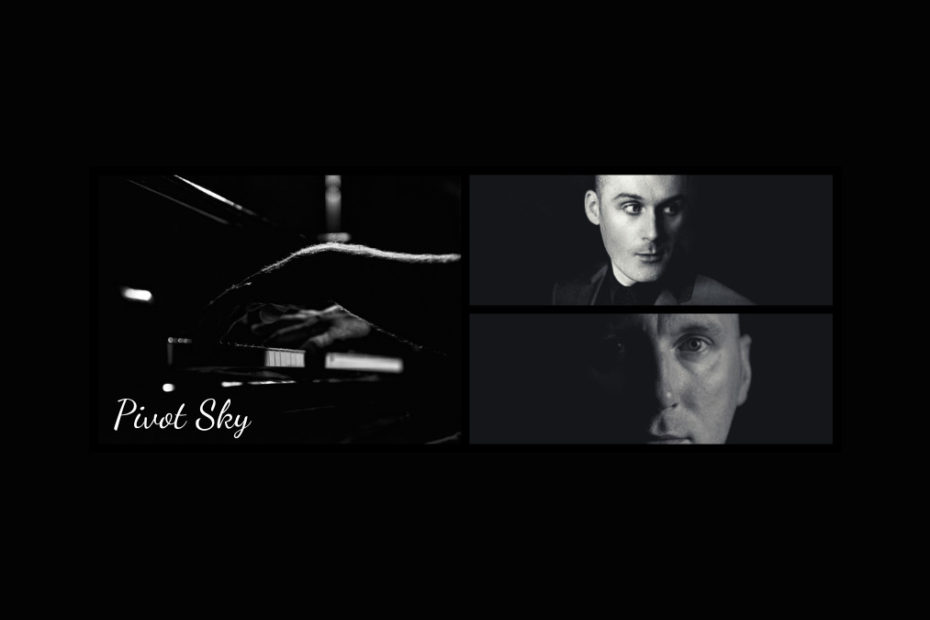 Pivot Sky is a musical project born as a result of a chance meeting in Birmingham, United Kingdom. Paul Skelton and Patrick Noppert shared a gig as pianist and deejay, respectively. They talked, hit it off and became friends. The two kept in touch over the subsequent months and through a mutual appreciation of Classical music they became collaborators.

Soon, the duo was composing emotional instrumental piano pieces. They now record the pieces and release a new song each week on all major streaming services. With five tracks currently in circulation, they have already reached tens of thousands of music lovers. On Spotify alone their music has earned over 20K streams.

“Distant Memory” is Pivot Sky’s latest release. The track is a beautiful example of the serene, melodic and ambient classical music the two specialize in. The expertly executed acoustic piano piece is accompanied only by a natural reverb. It is a perfect piece for studying, reading or just vibing.

You can hear “Distant Memory” on the Deep Indie Chill playlist. And follow the links below to connect with Pivot Sky. In addition to their own studio work, the duo is also available for songwriting and music production services.