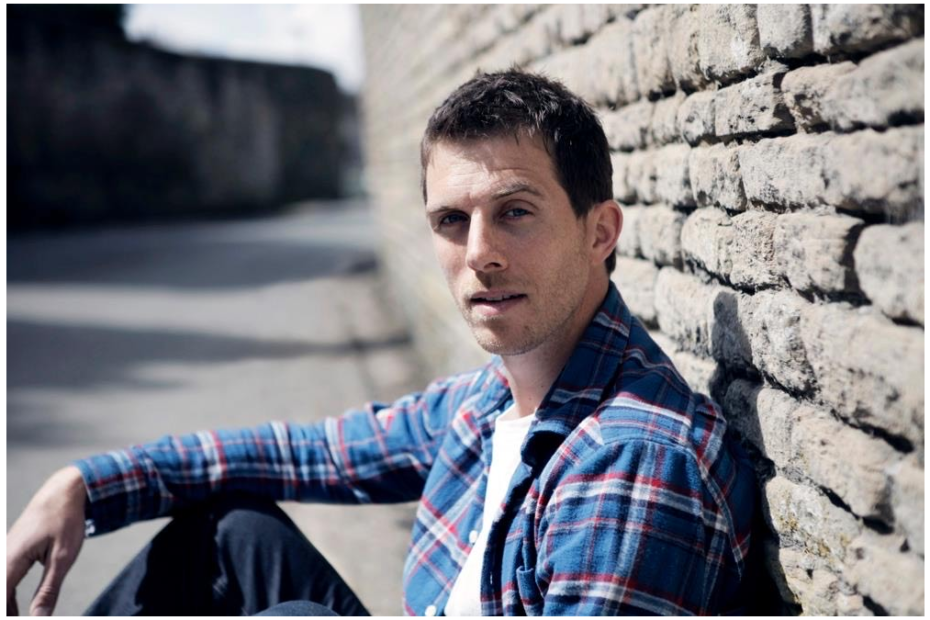 Alexander Joseph is a busy man. He has worked diligently throughout his life, juggling his two passions; sports and music. He is a singer, songwriter, former tennis professional and current Olympic and Paralympic fitness coach. In recent years he has found success in combining these interests and using music to benefit his fellow athletes.

His songs have previously raised funds for The International Tennis Federation, Sports Traider, The PiXL Club & The Elena Baltacha Foundation. He has appeared on the BBC, performing his wheelchair basketball inspired anthem ‘GB 365,’ as part of Channel 4’s build-up to the Paralympic Games. And two of his tennis-inspired compositions have even been included in ceremonies at the world famous Wimbledon tennis ground.

“Not Defeated” is Joseph’s latest single, and once again he’s using his brand of emotional Alt-Pop to benefit and inspire those in the world of sport. The song opens with ambient synths and a delay-soaked electric guitar, reminiscent of the classic U2 Joshua Tree sound. He lists Coldplay and Oasis as influences, and each of their shadows can be certainly felt here. As the rest of the band enters the mix and Alexander begins to sing, “Not Defeated” gradually builds to a cinematic and uplifting sound. Although the song was originally intended to inspire athletes as they tackle overwhelming odds, in 2020 I think we can all benefit from his message, “You could be the one the world is waiting for.”

‘Not Defeated’ is about overcoming adversity and persevering through challenging times.

Check out “Not Defeated” on the Deep Indie Dive playlist. Follow the links below to connect with Alexander Joseph. stay in the loop on all of his many current and future projects, including the forthcoming five track EP called “Broken But Beautiful,” set for release on Friday 4th September.