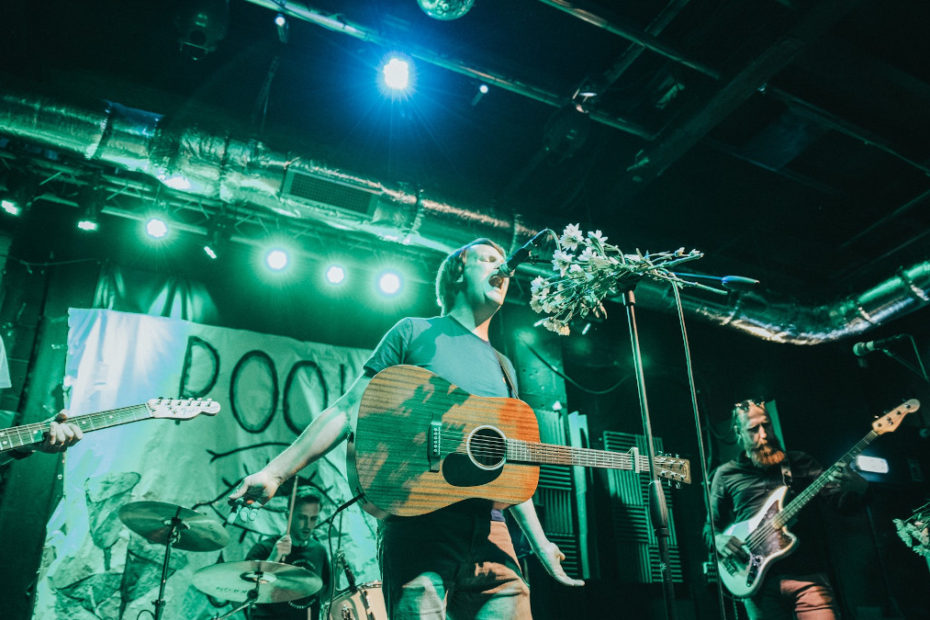 Atari Pilot is a singer, songwriter and survivor. In 2018 the Alternative Pop/Rock musician from South West England resurrected his music career with the re-release of the 2011 album, “Navigation of the World by Sound.” The move marked a triumphant return from an unplanned and unwanted hiatus, during which the artist fought and won a prolonged battle with cancer.

Now in 2020, Atari Pilot is back with newfound energy and mission. The new single, “Wrong Captain” is his second this year and the latest in the lead up to a brand new album titled, “Songs for the Struggle.” The single is a tale of isolation and defiance in the face of looming disaster. The track uses the metaphor of a sinking ship to tell the story of a captain stubbornly facing the rising tide as he hopes against hope that he can keep his head and his ship above water.

You nail yourself to the mast and
You pray that everything lasts
You just wanna know, hope floats
When the water rises
Coz it’s gonna rise

“Wrong Captain” opens with an acoustic Americana vibe. In a low, bluesy tone the singer sets the scene. Once the band joins in, the song takes on a rolling, U2-style Alternative Rock groove. Electric and acoustic guitars, bass and drums are soon met by rhythmic synth arpeggios. By the 1:00 mark the track has grown from a dark mellow folk to an expansive Electro-Pop mix. However, at the heart of the track remains the singer’s soulful vocals. Atari Pilot’s music empathetically reaches out to listeners, sharing his struggle to let them know they are not alone.

You can hear “Wrong Captain” on the Deep Indie Dive playlist. And follow the links below to connect with this talented artist. Keep in the loop on all of his current and future projects, and keep an eye out for the upcoming “Songs for the Struggle.”