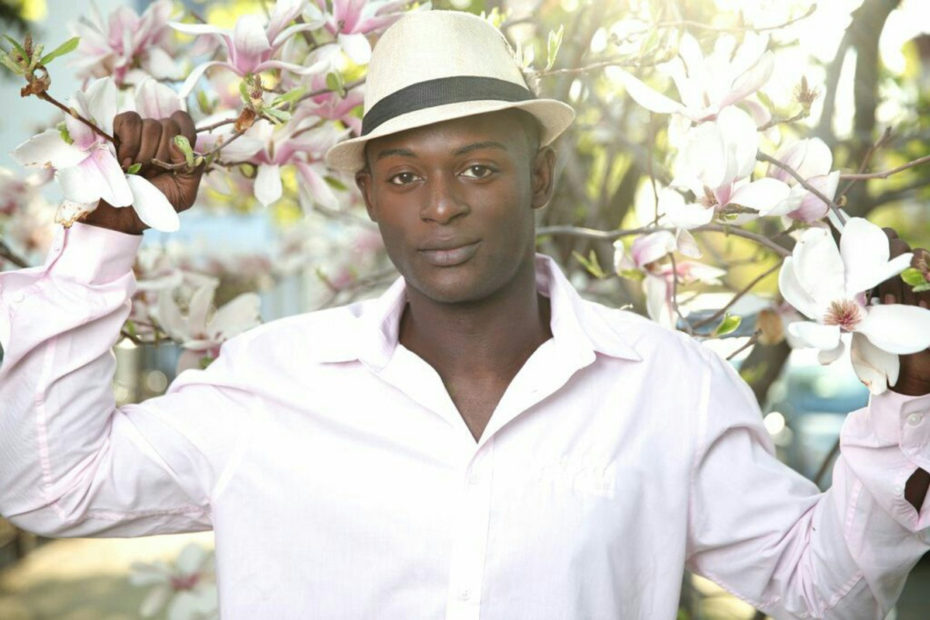 Dantès Alexander is a multi-faceted artist from Chicago, Illinois. The last two years have been good for him on all fronts. The singer, actor and model has found success with audiences in each arena. As an actor, since 2019 he landed feature roles multiple times in two Showtime shows, Work in Progress and The Chi. The future looks just as bright with multiple other film and TV projects in the works.

Musically Dantès has been just as busy. Last year he released his debut single and video, “Killers.” The song quickly connected with listeners, earning 16K YouTube views and over 100K spotify spins. He is set to repeat that success with a brand new single for 2020, and it is exactly the feel-good groove you need right now.

“So Below” fades in like a live AM radio broadcast from Studio 54. The song is a banging mix of classic Disco vibes riding on a driving House beat. Dantès mixes the modern and retro, electronic and organic to create an irresistible dance groove. A rock solid electric bass guitar, together with a groovy wah-wah guitar lend a cool 70’s funk to the tune. The mix of modern EDM drum sounds and classic disco strings make for an immediately familiar jam. At the heart of it all is Dantès smooth lead vocal. His performance is as soulful as it is fun.

“So Below” by Dantès will make you forget that the clubs are closed. Cue up your disco ball and dance away your cares. You can listen to the song on the Deep Indie Beat playlist. And follow the links below to connect with this talented young artist.