E:x-Meth – New Stories of the City, To Whom it May Concern 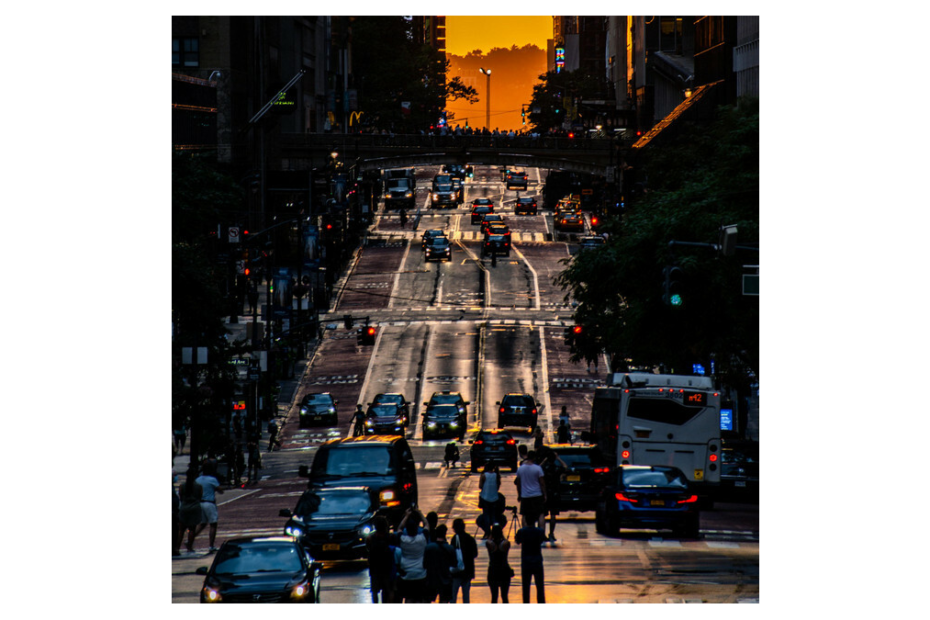 E:X-Meth is the professional name of Jason Hendricks. He is a multi-instrumentalist, rapper, songwriter and producer from the Bronx, New York City. On August 7 he released an exciting new hip-hop record, “To Whom it May Concern.” The album is his debut, but Jason is no newcomer to music. Through the mid-2000s he was writing and performing in NYC bands. Opportunities failed to materialize and Jason took an extended eight year hiatus, until now.

Although Hendricks was on sabbatical from performing and recording, he clearly kept up his chops during that downtime. “To Whom it May Concern” is no ordinary rap album. Each of the record’s eleven tracks is composed of original, live instrumentation. The bass lines, chord progressions, beats and solos were all performed by a human being. In the case of E:X-Meth, that human is Jason Hendricks. He played every note, wrote every song, rapped every line and produced the whole thing. And he did all of the above really well.

The record moves back and forth musically through genres to suit the needs of the song. Hendricks is equally adept at laying down a 70’s funk bass line as he is at ripping an Acid Rock guitar solo. The record opens with a mix of classical strings and Heavy Metal guitar on “The Beginning.” Halfway through the track an old-school hip-hop beat drops and we are introduced to the E:X-Meth rap style.

Here and on the mellow Jazz guitar title track, he has a cool laid back flow. As the album rolls on he picks that tempo up. “Full Contact” features some impressive vocal work over a cool funk groove. Later tracks crank that pace to a breakneck speed. For instance, the song “Trapped” features some truly super-human hip-hop riffing.

In sound, subject and substance the album feels like New York City. Whether he is railing against social injustice (“Full Contact”), telling a heartfelt personal history (“Home for Mother”) or relaying a love story turned Forensic Files episode (“Can’t Hide”), we can imagine the artist standing at the head of his block and pointing out the scenes as he describes them.

The sound and content bring to mind the work of the legendary Jazz poet Gil Scott-Heron, and more recent work by the likes of Mos Def. It is the sound of the city, and the stories of its people. The epic, 6:03 “Danny” is an excellent example. Jason delivers his visual and literary writing with poetry-slam style rapid-fire rhymes over a dramatic instrumental track that flows between 70’s Jazz and 80’s synth rock. The song also features a very nice Prince-inspired guitar solo.

It is a record full of high points, like the smart, beautiful and real “Right Hand”. By any measure, “To Whom it May Concern” is an accomplished debut. The fact that it is the product of one man alone in a recording studio makes it that much more impressive.

You can hear “Full Contact” on the Deep Indie Beat playlist. And follow the links below to connect with E:X-Meth. Keep in the loop on all of this talented artist’s current and future projects.

To Whom it May Concern on the Deep Indie Beat playlist