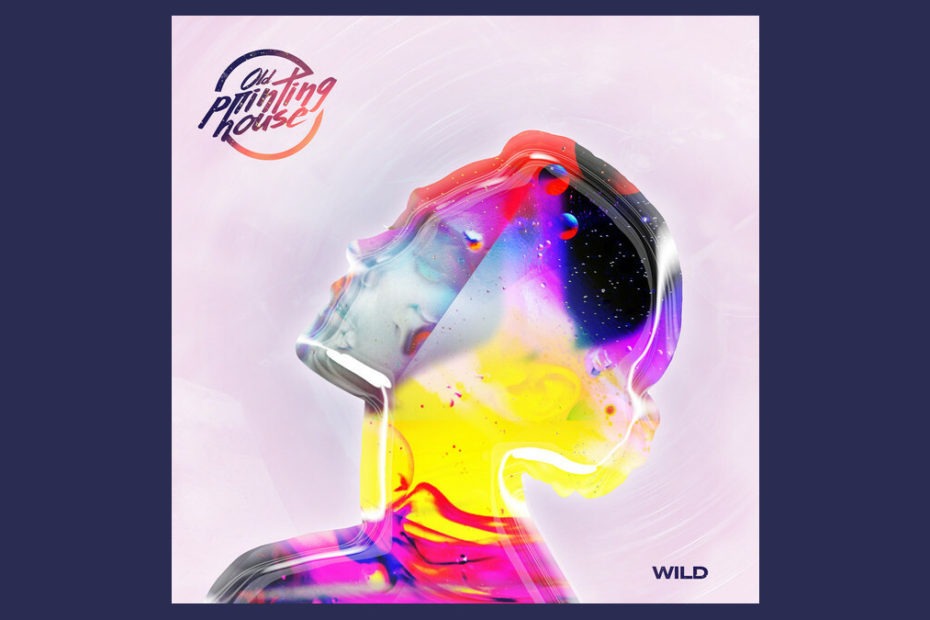 Old Printing House is an experimental Alternative Electronic group from Puchaczów, Poland. The band originally formed four years ago with the intent of creating a four-piece Alternative Rock band, inspired by groups like Red Hot Chili Peppers and U2. However, as time progressed their sound changed. Band members came and went. Ultimately, three remained; were Marcel Gajosz, Karol Kwaśnik and Kacper Pytk.

The trio began experimenting with electronic music. With these new tools, a Rock & Roll mindset, and guitars they forged a new sound. Their sound incorporates retro synths and Pop song structures with organic and electronic instrumentation. Vocalist Kacper Pytk adds a hypnotic element with a voice that is at once edgy and relaxed.

The group only recently began releasing their original songs to an international audience. “Wild” is one of the band’s three singles they have released so far this year. The track is an excellent example of their signature sound. The song combines a slow electronic, slightly industrial rhythm with a Pop song structure and Rock & Roll edge. It is a unique sound that stylistically lands somewhere between Nine Inch Nails and INXS.

You can hear Wild on the Deep Indie Dive playlist. And follow the links below to connect with Old Printing House. Sty in the loop on all of their current and future projects.