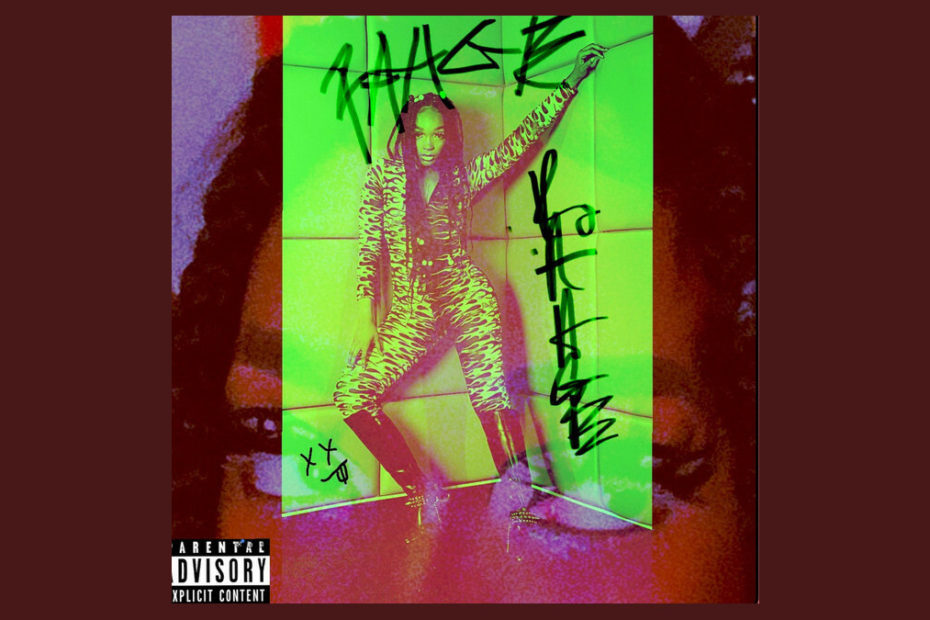 Laady J is the stage name of New Jersey-based rapper Jaaziah Smith. Growing up in Newark, she was surrounded by musical influences. Her mother was a musician in her youth. Her father and uncle were the rap duo, The Smith Brothers (Trigga the Gambler and Smoothe da Hustler).

For Jaaziah, music became an escape. In her teens she would hide in her closet and rap over Instagram instrumentals. Eventually, other people heard her work and encouraged her to follow her dream. Laady J was born.

Although she’s only 22 years-old, she has been releasing her original music since 2017. In that time she has released three full length albums and a series of singles, beginning with her first hits ‘Draco’ and ‘Bussit’.

“Whores” is Laady J’s latest video and single from her new 9-song album, “Raage.” Over the slow crawl of a low Trap beat she raps in a cool quiet tone, almost a whisper. Despite her chill mood, her lyrics are completely badass. In the video (directed by Whothewizz) the petite rapper testifies from various Science Fiction themed scenes. It’s a cool scene and a great sound.

Check out “Whores” on the Deep Indie Beat playlist. Follow the links below to connect with Laady J, and stream her new album “Raage.”