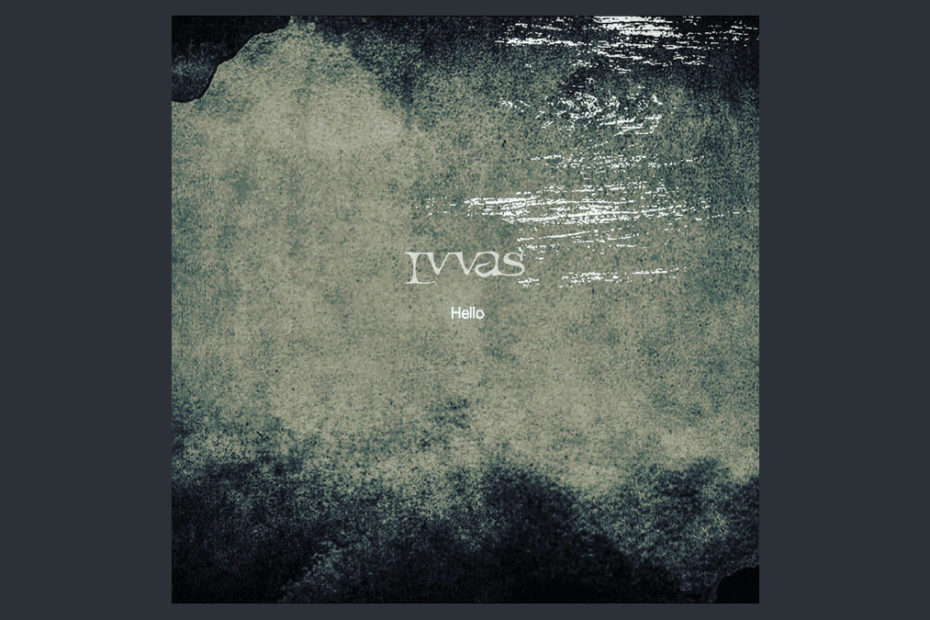 Ivvas is the professional name of acoustic Progressive Rock singer and songwriter, RJM. Born and raised in El Paso, Texas, he spent years writing music and performing in a series of bands in his hometown. Eventually he relocated to Austin to launch his solo career. Since then he has released three albums and a number of singles. In his music, RJM explores the intimacy and nuance unique to the experience of a musician alone with his instrument.

“Hello” is Ivvas’ latest single. The track serves as an introduction of sorts. It is an introspective study of the singer’s own personality and a contemplation on the perception of others. Although it is a deeply personal song, its themes of insecurity and uncertainty are universally relatable.

RJM has a great voice and classic Alternative singer/songwriter delivery. He counts a diverse list of artists as influences, including; Porcupine Tree, Tool, and Opeth. The Alt/Rock/Folk vibe of “Hello” also brings to mind some of Green Day’s acoustic material. There is some particularly crafty guitar playing that reminds us a bit of George Harrison’s solo work, specifically in the song’s intricate melodic transitions.

This song was originally written in 2010 and then finished during the early months of 2020.  The original idea came to me during my time with my first band, Silent Threat…  Eventually I came around to putting it to paper with lyrics about being lonely and afraid to approach people… 10 years later, I revisited the song and the chorus came to me suddenly… and now it all makes sense.

You can hear “Hello” on the Deep Indie Dive playlist. And follow the links below to connect with Ivvas. Stay in the know on all of his current and future projects, including his soon-to-be released fourth album.