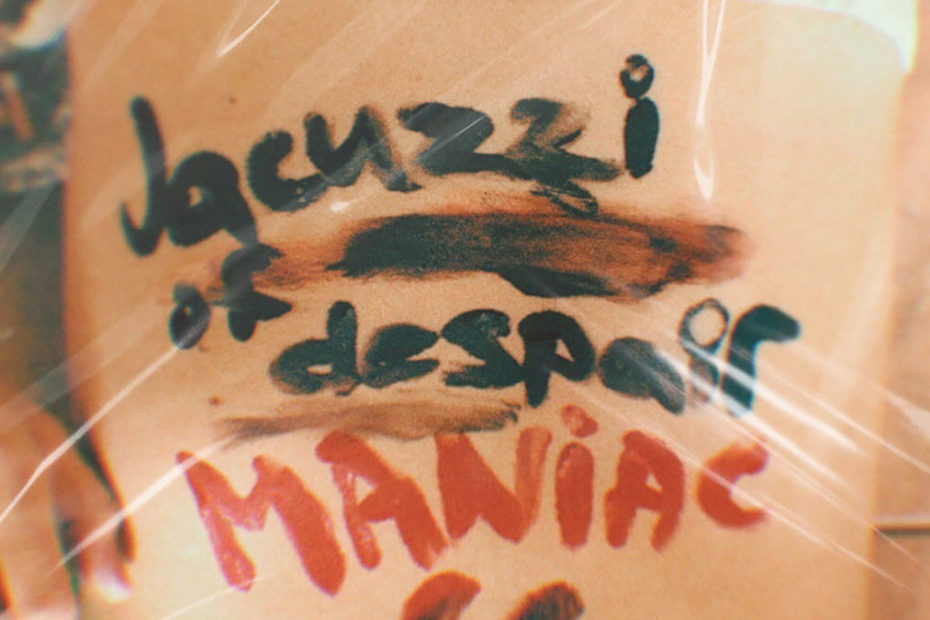 Maybe it is the insane video. Maybe it is the DIY chaos of their sound. Or maybe it is the fact that they have the greatest band name ever. I suppose it is all of the above. In any case, I love Jacuzzi of Despair. They are a three piece avant garde Punk band from Moscow. Their new single “Maniac” is available on all major streaming platforms.

Everything about the band reminds me of the indie cassette culture of the 1980’s. This was before there was the internet, before DAW meant anything. Back in the day, music nerds like me recorded insane music on tape recorders in our bedrooms. We traded them like baseball cards. We put actual mix tapes into real postal envelopes and mailed them to other punks who published Zines and hosted dial-up BBS systems. This all happened decades before the members of Jacuzzi of Despair were born. However, somehow I think these kids would have fit right in.

We just wanted to be part of it. Of music. Two girls composing weird songs in the bedroom and a boy who lacked something. Or someone? We just found each other and at some point everything turned out for itself… We’re new to this world, but we love music and breathe it.

The band debuted earlier this year with the four song EP, “Weird Demos.” The new single “Maniac” dropped on 8/22/20. The song sounds like a Sonic Youth practice session. The band jams on a loose Punk improvisation while the singer rants on the theme, “Everyone looks like a maniac.” It is awesome.

Check out the video for “Maniac” above. You can also hear the song on the Deep Indie Dive playlist. Follow the links below to connect with Jacuzzi of Despair.

Jacuzzi of Despair on the Deep Indie Dive playlist