King Nae And Breana Marin Light Up And Inspire On “Illuminate” 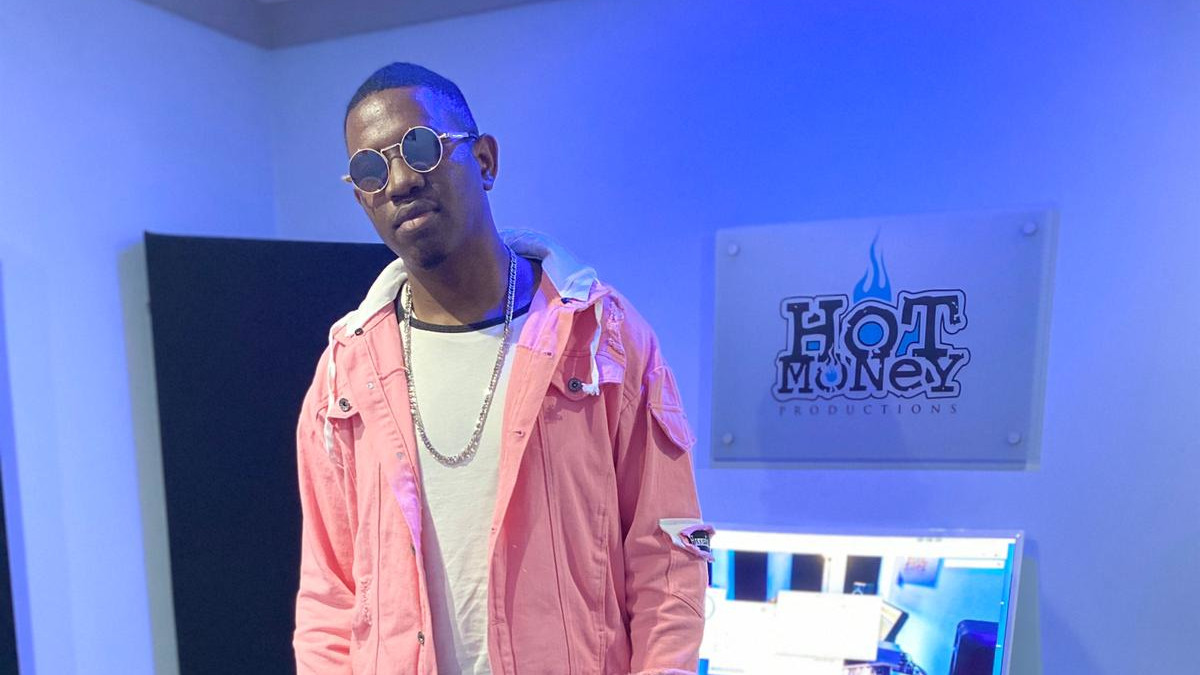 King Nae is the professional moniker of singer, songwriter and rapper, Kurt Dixon. The Birmingham, UK native began releasing music in 2018. Since then he has dropped numerous singles on multiple platforms. He hit his stride in 2020 with multiple tracks on Spotify, YouTube and SoundCloud already and many more on the way. Each track has been more popular than the last as the talented young artist reaches thousands of fans worldwide. His stage name is an acronym which stands for, “nurture, acclimate and enhance.” It is a phrase which describes his approach toward his own talent, and it also a fitting premise for his motivational new single.

“Illuminate” is Kurt’s new collaboration with Pop singer Breana Marin. The track opens with Marin’s beautiful and uplifting chorus. In a soft and soulful tone she sings of various scenarios in which we may feel lost or defeated. We are inspired to carry on as she sings, “When the lights go out, that’s when I illuminate.”

The track is built on a chill downtempo beat and a soft pad of synths. The song’s instrumental track features a subtle mix of guitar/keyboard arpeggios and smooth low bass tones. The production leaves a wide open space for King Nae to continue the positivity. He raps on a motivational theme with a laid back tone matched with a mellow but rapid delivery. It is a great sound and an positive message.

With over 21K+ streams for “Illuminate” on Spotify so far, and multiple radio adds, King Nae is generating an international buzz and a growing following. He already has a number of songs in the works. They include SoundCloud tracks “Have You Seen Her” and “Money Marathon,” as well as his latest Spotify release “What U Wanna Do.” Nae’s songs have been played on BBC, Vybe and BMS radio so far, and he is just getting started. Follow the links below to connect with this talented artist, and check out “Illuminate” on the Deep Indie Dive playlist.