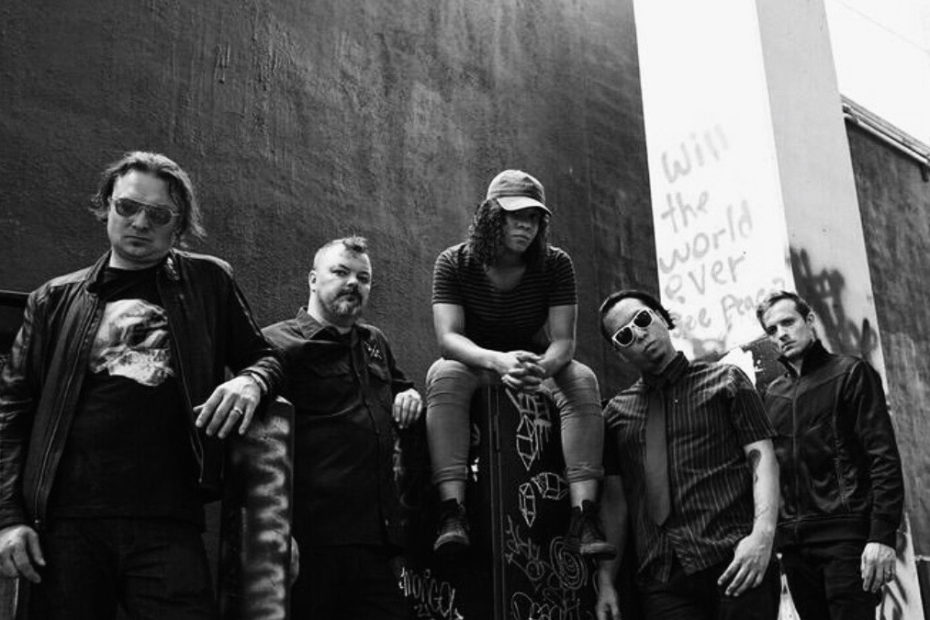 Black Note Graffiti is not a band that likes to sit still. The Ann Arbor, Michigan group have kept a steady pace of writing, recording and touring for the better part of a decade. In that time they have produced several albums, appeared on internationally distributed compilations and have been placed in national TV shows and films. They have toured the nation incessantly from coast to coast. All of that hard work has paid off. The band boasts thousands of fans both in the Detroit metropolitan area and worldwide.

“Knights” is the new single from Black Note Graffiti’s forthcoming and much anticipated album, “Volume III.” The song perfectly exemplifies the band’s well honed Modern Rock style with a hard driving rhythm, guitars at eleven and powerful, emotional vocals. They blend elements of Progressive Metal and Alternative Rock into a unique and energetic vibe. The sound is flavored with bits of 80’s Hard Rock, Linkin Park style 90’s Alt, and just a touch of Emo. The result is a completely modern take on the genre. Lyrically the track cleverly combines social commentary with the chess board symbolism.

In the past the members of Black Note Graffiti have collaborated with Grammy nominees like producer Brad Gilderman and rock royalty like vocalist/producer, Vinn-E Dombroski from the rock band Sponge. Their music has appeared on Spike TV, MTV, On Demand Cable, TLC, charted on CMJ and aired on Sirius radio.