Building Down – Truth Bought and Sold 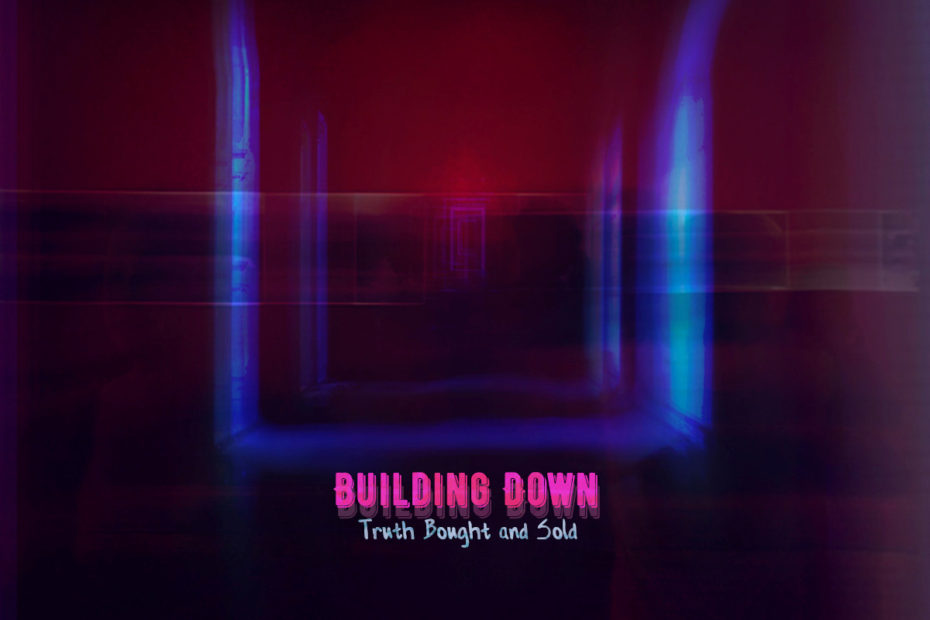 Building Down is the professional name of singer, songwriter and multi-instrumentalist producer, Nick Elliott. Originally from Seattle, Washington, he now lives with his wife in Boise Idaho. “Truth Bought and Sold” is the debut single from the artist’s brand new solo project.

By his own definition, Nick’s lifelong interest in music has bordered on obsession. As a teenager his focus was almost exclusively on traditional blues. That changed when he discovered the experimental genre-bending sounds of The Jon Spencer Blues Explosion. The NYC rockers inspired Elliott to expand his horizons and experiment with a number of other sounds.

That experimentation eventually led the guitarist to teach himself to play a slew of other instruments including; harmonica, lap steel, banjo, mandolin, ukulele, bass, piano and synths. His experimentation with genres and instruments fuels the music of Building Down.

“Truth Bought and Sold” is the debut single from Building Down. The song reflects Nick’s exploration of styles and sounds. It opens with a bluesy guitar riff over a lo-fi electronic drum beat. By the second verse, the sound expands with the addition of a cool chorus-soaked guitar and analog synths.

Nick’s vocals are soulful and laid back, delivering cryptic one line bits of social commentary. As the track progresses it gradually digs a bit deeper into psychedelia. A subtle use of synth pads and effects adds atmosphere. Some very nice lead guitar brings a trippy vibe. And there some very slick wah-wah guitar soloing, first in the bridge and then again during the outro.

You can hear “Truth Bought and Sold” on the Deep Indie Dive playlist. Follow the links below to connect with Building Down. Keep in the loop on all of the music Nick Elliott has planned for the future.

Building Down on the Deep Indie Dive playlist