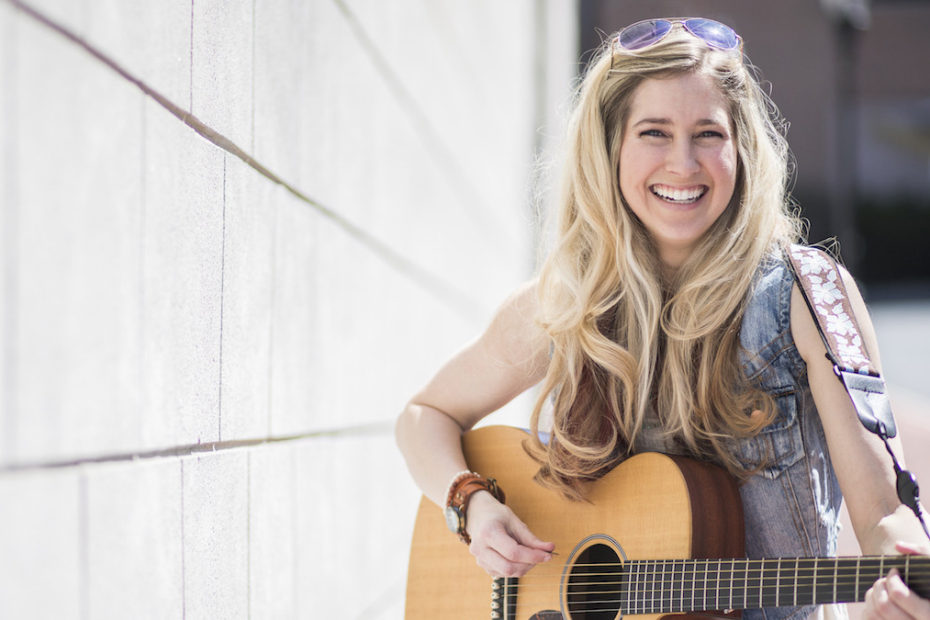 Stacy Gabel is a singer/songwriter with a theatrical flare and a knack for writing universally relatable songs. Whether she’s singing about lounging around in sweatpants (“High Heeled Shoes”) or ghosting a potential suitor (“Straight to Voicemail”), the Eastern Pennsylvania native’s songs deliver familiar vignettes of everyday life set to Folk-Pop tracks with Broadway inspired melodies.

“Stir Crazy” is Stacy Gabel’s latest single, and this time she is telling a tale to which nearly everyone living on planet Earth in 2020 can relate. The song is a whimsical view of the boredom and ultimate lunacy that inevitably result from long term isolation, like that occurring during a worldwide pandemic lockdown and quarantine for instance.

The song and its accompanying video have a little fun with a serious issue. Stacy kills time watching the news, hanging out with her dog and even knitting. Along the way she goes a little nuts, and we are right there with her. It’s not all a joke of course. The song makes some poignant points about the need for common decency in our world on edge. Gabel strikes exactly the right balance between tasteful humor and compassionate understanding.

Musically the track incorporates elements of traditional Spanish music and 1960’s Folk and Pop. Gabel is a member of the Screen Actors Guild (SAG) and a graduate of the American Musical and Dramatic Academy (AMDA) in New York City, and that training clearly has an influence on her music. The strings and vocal harmonies in the chorus of “Stir Crazy” are particularly cinematic, for instance. It’s a great sound.

Check out Stacy Gabel’s new video “Stir Crazy” (above). You can also hear the song on the Deep Indie Dive playlist. Follow the links below to connect with this unique and talented artist