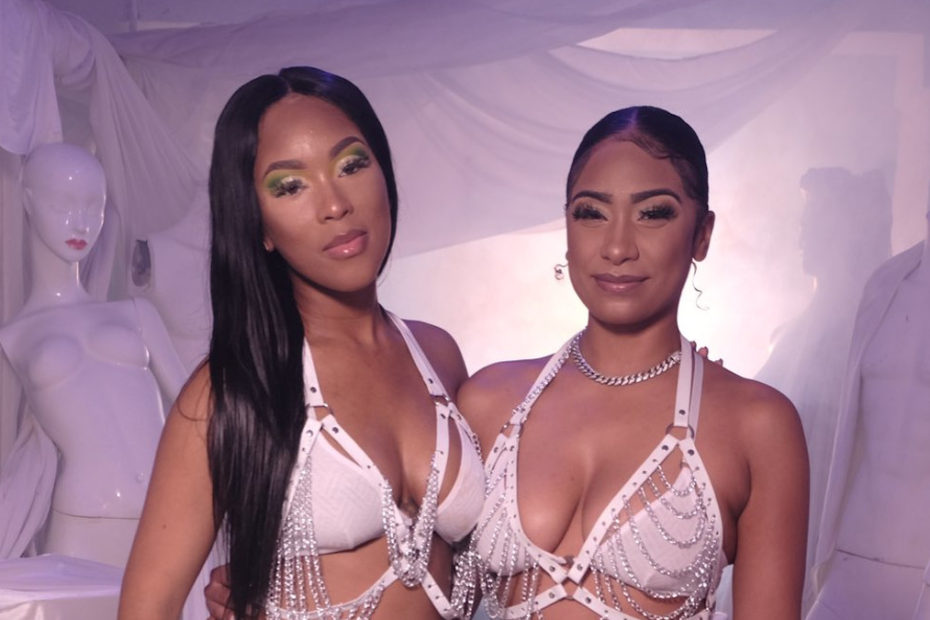 Masterpiece Quy has been making a name for herself in American Hip-hop since 2014. The singer, songwriter and model is a native of Paterson, New Jersey, 20 miles outside of New York City.  Early in her career, Quy generated interest in her work by performing in various talent showcases in the New York Metropolitan area.

By 2016 she was picking up gigs performing with other artists. First, she was featured on the Hip-Hop single “Drink or 2” by popular Jersey rapper, Rackboy Cam. Two years later in 2018 she appeared on the single “Don’t Need You” featuring Jay 45 & Albee Al. Finally, earlier this year the singer made her debut as a solo artist. So far in 2020 she has dropped four singles including; “365,” “Never Love Again” and “Gone Gone.”

“Get a Bag” is Masterpiece Quy’s latest single. Fellow Jerseyite, rapper Benny Blanca joins Quy for the cool downtempo girl power groove. The track is built on a Trap beat with elements of Caribbean music. The offbeat snare hits in particular give the song a Reggaeton vibe. Meanwhile, Quy sings and Benny raps about the men in their lives. They like them, but they don’t need them. The song is sexy, funky and badass.

Check out the video, above. You can also hear “Get a Bag” on the Deep Indie Beat playlist. Follow the links below to connect with Masterpiece Quy. Stay in the loop on all of her current and future projects.