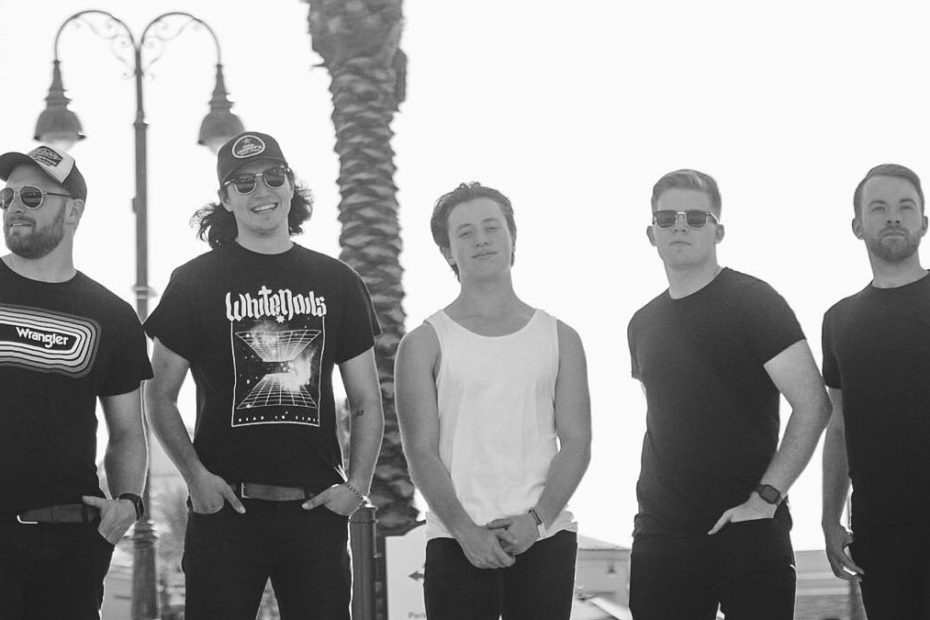 Harbor & Home have been bringing their brand of rootsy and folky Alternative Rock to their hometown of Minneapolis and the world since the release of their debut album, “Dark Days” in 2014. Their early success with that record spawned a nationwide tour, warming up for Americana and Alt-Rock heroes like Jeremy Messersmith, Eric Hutchinson, Mark Chesnutt, FLOR, From Indian Lakes and Austin Plaine.

They have continued the pace ever since with more studio albums, a live EP and a series of single releases. All the while, the band’s following has grown exponentially. They now count their streaming stats in the millions and show no signs of slowing down.

“Hold Me” is the latest single from Harbor & Home. The track comes from the band’s third full-length studio album, “Hold on to Love.” Featuring an upbeat, driving rhythm and an inspiring ascending melody the track is an excellent example of the group’s uplifting and organic sound. Layers of electric and acoustic guitars, keys, bass and drums create a warm and very human vibe.

The band delivers their simple, pleading message of devotion with an infectiously catchy hook. The groove brings to mind other modern Roots and Americana bands like the Lumineers or Edwin Sharpe and the Magnetic Zeros. The track reaches its emotional peak during the final refrain when a full chorus of voices joins in to sing, “Hold me, hold me just stay with me instead of trying to leave.”

Check out the official lyric video above, or listen to “Hold Me” on the Deep Indie Dive playlist. Follow the links below to connect with Harbor & Hope. Get on their socials and stay in the loop on all of their current and future projects from this talented band from America’s Midwest.

“Hold Me” on the Deep Indie Dive playlist