Stratton 5 Drop a New Alt-Pop Funk on That Look 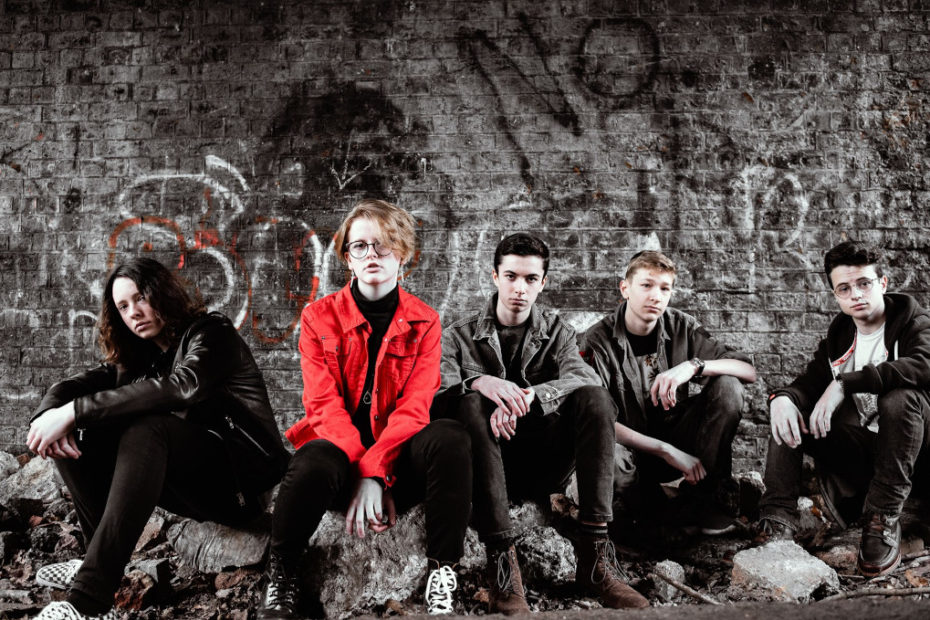 Stratton 5 is a brand new Alternative Rock band from Harpenden, a town just north of London. The five piece group got their start early in 2019. Since then, the band has garnered plenty of attention at radio, earning spins at stations across the Southern UK and Midlands. They are reaching fans outside of England as well. In the past year the band has released five singles and they are already able to count their streaming numbers in the tens of thousands.

All of these would be notable achievements for any new group. What makes Stratton 5’s accomplishments even more impressive is the fact that they are just sixteen years old. Before even graduating high school, these five teens have already established a more successful career in music than many performers twice their age.

“That Look” is Stratton 5’s latest single, and it is their strongest to date. The group has experimented with various styles and eras of Alternative Rock since they started. On their new single, they have adopted a bluesy vibe married to 90’s Alt-Pop. The band rolls on a funky bass and drum groove provided by Calum Thompson and Santi Trett Calvo, respectively. Keyboardist Zac Smith lays down a cool honky tonk piano solo in the bridge. And guitarist Cameron Angrave-Smith really shines throughout the track, with some slick Stratocaster work and a nice vintage blues tone.

Lead vocalist Ellie Terry delivers a stellar performance with the style and phrasing of a seasoned professional. The entire band plays well beyond their years. In both execution and composition “That Look” is a solid and infinitely catchy track. The group transitions from the funk of the verse to classic 90’s Alternative Pop chorus with ease. Ellie’s vocal in particular brings to mind great female-led rockers from that era like Garbage, Belly or Republica.

Check out “That Look” on the Deep Indie Dive playlist. And follow the links below to connect with Stratton 5. Get on their socials and stay in the loop on everything this exciting young group has in store.