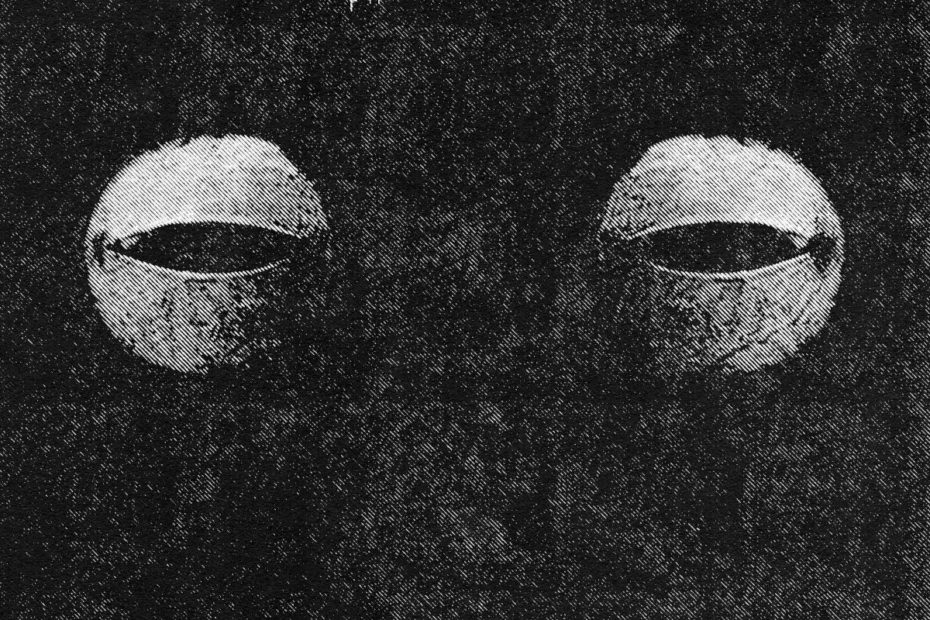 The band shares their name with a 2019 graphic horror novel by author Jeff Lemire, who is known as “the Stephen King of comics.” Whether that is an intentional homage or a fun coincidence, the name works. The vibe is consistent.

The record opens with “Chien avec un fondu,” which translates in English to, “a dog with a fade.” After a dark, gothic intro the track breaks into rocking Screamo head banger. Throughout the track the band mixes it up with dramatic tempo changes. They do some really cool odd-timed riffing in the chorus, for instance. Then they bring it back down for a slow, low and heavy churn for the mosh pit.

The darkly philosophically titled “Man Proposes, God Disposes,” follows. Once again the band gets creative with genres. The track opens with a bit of acoustic mountain music. Slow, crushing power chords join the mix until the 1:00 mark. From there they hit the pit, hard.

We make music. For your ears.

Check out “Chien avec un fondu,” on the Deep Indie Dive playlist. And follow the links below to connect with Frogcatcher.