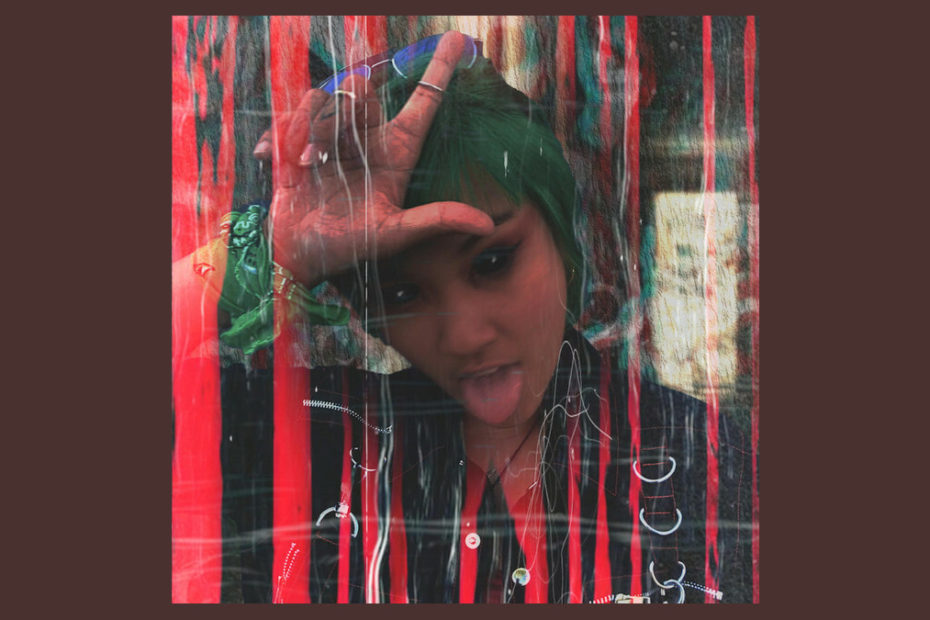 Lola Menthol is multi-talented artist originally from Yonkers, New York. The versatile creator works in multiple mediums and disciplines including; music, dance, painting and film. These days, Lola’s primary focus is on her music, in both audio and video production.

The singer, songwriter and producer began writing songs on acoustic guitar when she was only eight years old. For years she wrote her songs in private, but in 2019 she came out of the shadows and began releasing her work to the world. Since then, Menthol has made up for lost time. In the past year she has dropped an album, two EPs and at least a dozen singles.

“Never Settle” is one of Lola’s latest singles with a brand new video directed by the artist herself. The tune rolls on a low and slow Bass Trap beat. Ominous and atmospheric synths, ancillary autotune backing vocals and found sound samples create a surreal and creepy vibe. Just in time for Halloween, the new video takes a cue from the song’s dark groove.

As Lola drops lines like, “I am a monster, I’ll have you for lunch” she dances and crawls through various horror flick worthy scenes. The bridge has a particularly cool chopping rap break followed by audio and visual effects that will make your skin crawl. It works on all fronts.

You can check out the video here (above) or listen to “Never Settle” on the Deep Indie Beat playlist. Follow the links below to connect with Lola Menthol and stay in the loop on the many current and future projects from this talented young artist.