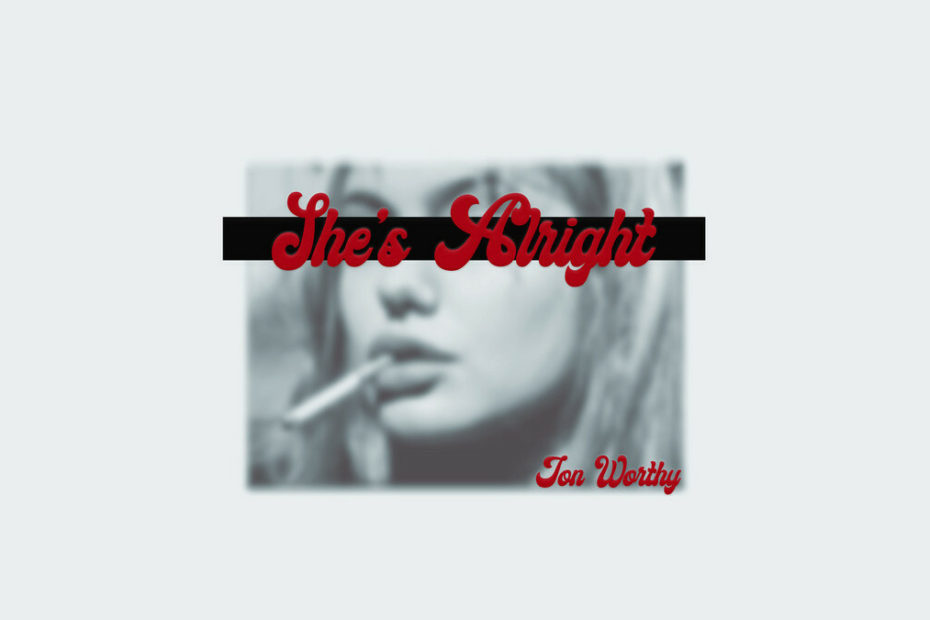 Jon Worthy has been doing his thing in Music City for about five years now. The Nashville musician’s “thing” is making infectiously catchy, upbeat Alternative Rock & Roll that lands stylistically somewhere between Garage Rock and the Top 40 Pop charts. He and his band have an unrelenting work ethic, much to the benefit of their fans.

Since 2015, Worthy has recorded and released three full length albums and a long series of singles. Jon and the band have played hundreds of shows in that time. Last year he released the Indie-Folk leaning album “Something’s Gotta Give” and played 121 shows across the US in support of the record. The hard work paid off as the album now counts its streaming numbers in the hundreds of thousands.

Then 2020 happened. Like the rest of us, Jon and the band were forced to hunker down at home. However, Worthy’s grind would not allow for dormancy. All year long he has been releasing new singles and plans to continue to do so through 2021 until a new album is completed.

“She’s Alright” is Jon Worthy’s latest single, and it is three minutes of high-energy Lo-fi Rock fun. The singer sometimes describes his music as, “Nirvana had a baby with the Lumineers.” We can definitely feel that vibe here, but I’d say “She’s Alright” shares a little DNA with The Stooges and The Ventures as well. As Jon sings the praises of an unnamed badass rocker girl, the band rocks out with cool retro surf punk groove. It’s a blast.

You can hear “She’s Alright” on the Deep Indie Dive playlist. And follow the links below to connect with Jon Worthy. Stay in the loop on everything this talented and hard working rocker has planned for 2020 and beyond.