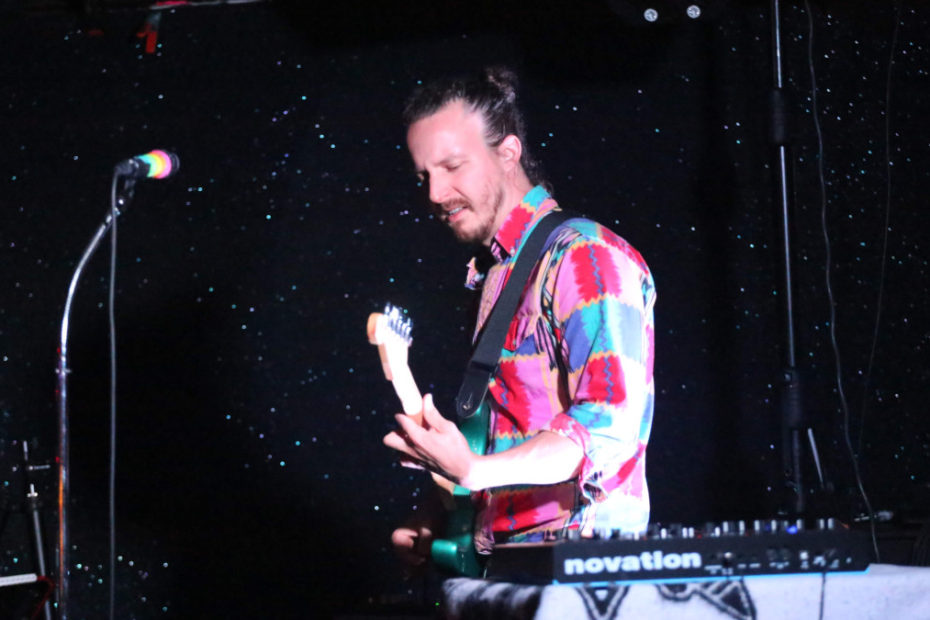 Matt Blankenship Jr is the frontman and primary creative driving force behind the popular Los Angeles-based Synthpop band, The Sometimes Island. As a matter of fact, for the first couple of years Matt was the only member of the group. The prolific songwriter and producer created the 2017’s entire Bad People EP in his home studio.

In March of 2019, The Sometimes Island roster expanded to include drummer Nick Lopiano, guitarist Luke Bishop, and bassist Bryan Mears. The group soon gained a reputation for its unforgettable live shows. Their high energy performances are fueled by Pop, Punk and Rock experience each member brings to the fold.

“Succulent” is a Sometimes Island fan favorite. The track opens with a serene vocal intro before kicking into an upbeat 80’s inspired Synthpop groove. The funky Alt-Pop tune mixes elements of electronic and organic instrumentation to create a warm vibe to match the feel-good lyrical narrative.

“Succulent” is a song about unconditional love. Inspired by the adoption of a pet, the track celebrates caring for those who can’t take care of themselves. In an airy tone of Pop perfection Matt extols the virtues of the object of his affection. It is impossible to be in a bad mood while listening to this song.

You can hear “Succulent” on the Deep Indie Dive playlist. And follow the links below to connect with The Sometimes Island and Matt Blankenship Jr. Get on their socials and stay in the loop on all of this exciting group’s many current and future projects.