Jim Duff – Solid As A Rock 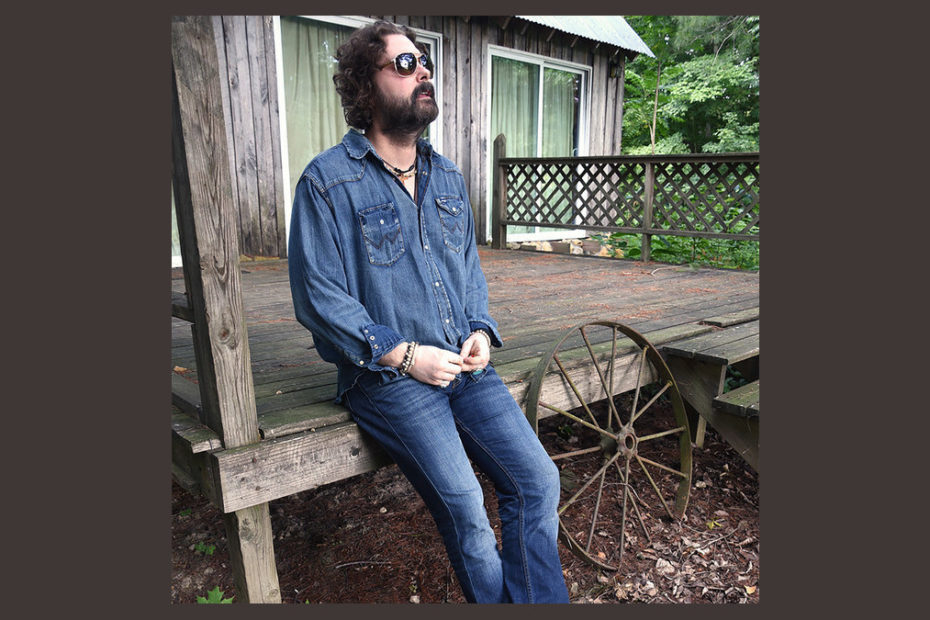 Jim Duff is as deeply rooted in the South and its music as are the characters in his songs. Growing up in Waynesburg, Kentucky, the singer/songwriter counted the legends of traditional Country music as his heroes.

Artists like; Waylon Jennings, Willie Nelson, Kris Kristofferson and Townes Van Zandt made a huge impact on the young songwriter and helped shape his sound. However, he did not limit his tastes to those Country Folk stars. Blues artists like Eric Clapton and Southern Rockers like Lynyrd Skynyrd and Black Crows also helped the young singer find his voice.

Ultimately Jim took his show on the road. Over the years he has played gigs throughout the United States; from Kentucky, to California and Puerto Rico to Texas. He eventually decided to call the Lone Star State home and now lives in Galveston, TX. There he crafts Country Folk songs that tell the stories of the people and places he knows in the great Southwest.

I like to create music that is simple. I love story-songs that paint clear pictures with the imagery of words.  I guess that’s why traditional Country is probably my favorite genre.

In October of 2018 Duff was diagnosed with stage four melanoma cancer on his brain, lung, liver, and hip. Brain surgery followed, and of course chemotherapy which continues today. However, he refused to let his medical issues affect his artistic output. Jim continues to write, record and release new music all the time.

“Solid as a Rock” is Jim Duff’s new single. The song is a beautiful, simple and sincere ode to the songwriter’s grandfather. Or maybe he’s singing about your grandfather. The song is really a homage to a lost generation, the salt of the Earth. It harkens back to a time in which hard work and integrity were everything. The singer alone with his guitar tells the tale of a man who, “Believed in the strength of his own back.”

Check out the video of Jim performing “Solid as a Rock,” live on his back porch. You can also hear the song on the Deep Indie Dive playlist. Follow the links below to connect with the artist and stay in the loop on all of his current and future projects.