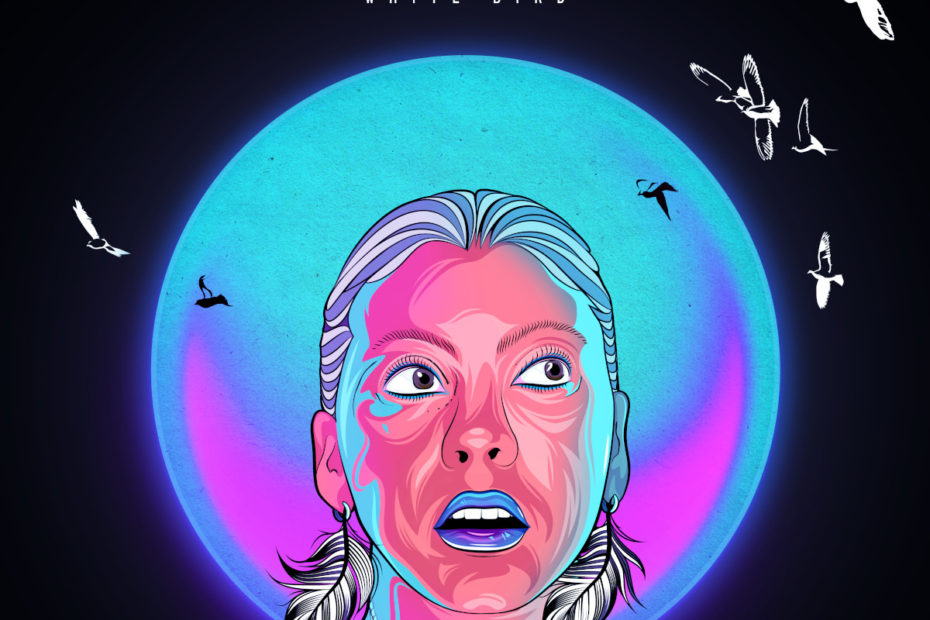 Nikitta is a new name emerging from the UK music scene. Although she only recently made her debut with the 2020 single “Dance  In The Night,” the artist’s path to a professional life in music started twenty years ago when she was just 12 years-old.

Early in her young life Nikitta moved with her mother from her birth home of Manchester, England to Glasgow, Scotland. There, music became a catharsis and ultimately the primary focus of her energies. By the age of 17 she was singing for millions on international television and touring the UK with the popular X Factor television show. Already, by that time she had lost her mother to cancer and had herself been struck by a car.

After her experience on The X Factor, the singer’s career brought her to live in London for a time where she collaborated with cutting edge urban artists such as Rowntree, Fastlane Wez, D Dark, D Double E, Skitz Beats, Davinche, Cori.e, Varren Wade and Nyomi Gray. Nikitta took a break for a time and moved back to her home in Manchester. There she raised her son and explored other creative endeavours. However, music was always at the forefront of her mind.

Recently Nikitta reentered the music world. She wrote songs with Emeli Sande and toured with Leona Lewis. Once she began creating her own new music, the singer connected with producer Richie Ray. From there her new single “White Bird” was born, released November 6, 2020.

“White Bird” opens with a lush soundscape of ambient synths and a downtempo percussive piano and bass groove. At the heart of the track is Nikitta’s beautiful and soulful vocals. She sings an emotional and personal narrative. As the song progresses, the vibe morphs into a mellow dance beat. As the music evolves, Nikitta’s vocal climbs to new emotional heights.

This is my second single I’m releasing and it’s still scary doing it independently but this is one of my favourite songs and it touches me so deeply. It speaks so many emotions. I  wrote this one from the heart from past experiences. I hope it touches other people!

Listen to “White Bird” on the Deep Indie Dive playlist. Also, check out Nikitta’s acoustic performance of the song, above. Follow the links below to connect with the artist and follow her on this new phase of her musical journey.