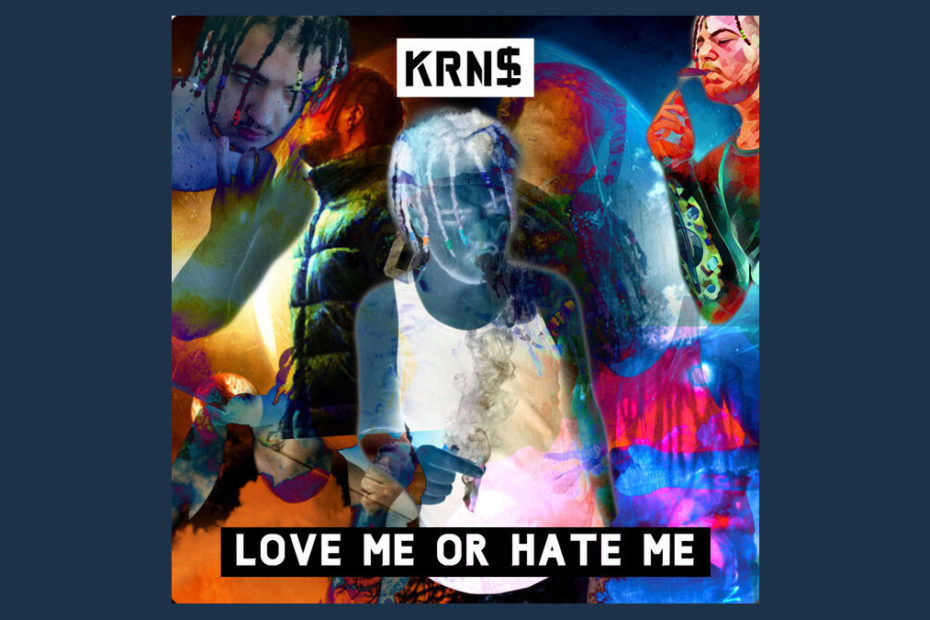 KRN$ is an aspiring Hip-Hop artist making a name for himself in Amsterdam, Netherlands and worldwide. The up and coming rapper is originally from Romania. He has been releasing his original music for just over two years and he has been very busy in that time, making records and playing shows. He recently (before the pandemic) sold out a 3,000 seat show in his home country.

Since 2019, KRN$ has released three albums and a number of singles. Listeners across the globe have been paying attention. Many of his tracks, like “Vampire Season” and “Uh Oh,” count their streaming numbers in the thousands.

“Rebound” is the latest single and video release from KRN$’s 2020 album, “Love Me or Hate Me.” The song is already connecting with fans, with over 8K spins on Spotify and 1.5K views on YouTube.

Check out the video for “Rebound,” above. You can also hear the song on the Deep Indie Beat playlist. Follow the links below to connect with KRN$. Stay in the loop on all of the current and future projects from this exciting young artist.