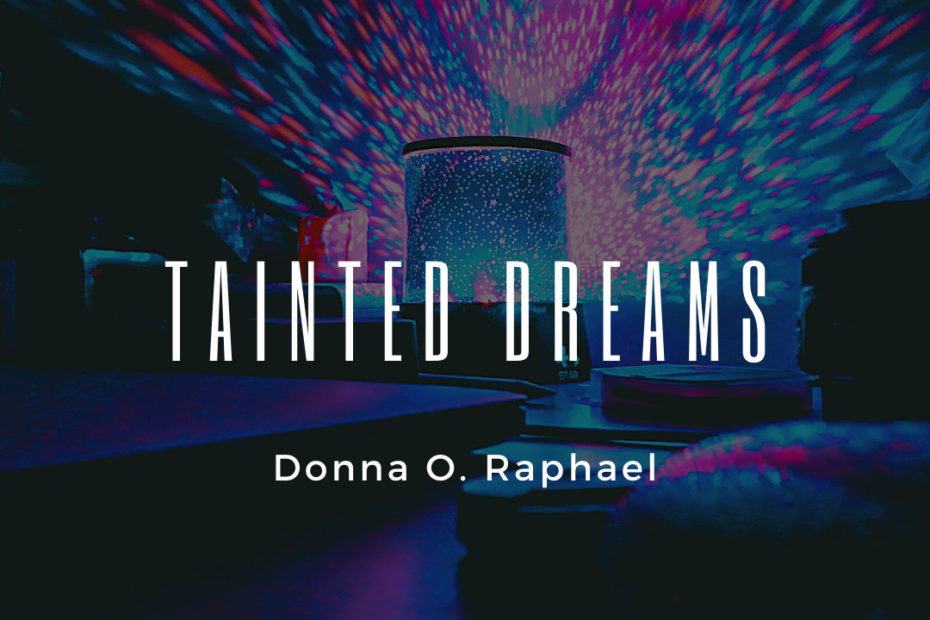 Donna O. Raphael is a composer and producer who has dedicated her life to music. Originally from the Commonwealth of Dominica, Raphael has been making music literally for as long as she can remember. After starting with the recorder at the age of five she went on to learn to play flute, keyboard, and steel pan/drums. She studied music theory and composition in school and performed numerous gigs.

Eventually Donna found her way to The United States. She attended Florida’s prestigious Full Sail University and earned a Bachelor’s degree in The Recording Arts. Since graduating in 2012 Raphael has remained in the Sunshine State. She has spent that time honing her production skills while composing, performing and recording her own original music. Over the better part of a decade, the artist has released a steady string of singles on SoundCloud and other streaming services.

“Tainted Dreams” is Donna Raphael’s latest release. The track is an infectiously positive midtempo instrumental dance groove. Pairing a steady House beat with cool Synthwave keys, she sets a mood that is both upbeat and chill. Strings, some very funky vocal samples, and a nice occasional acoustic piano riff bring a playful vibe to the tune. Check out “Tainted Dreams” below, and follow Donna on all the socials and her website. Keep up to date on all of the exciting work she is producing.