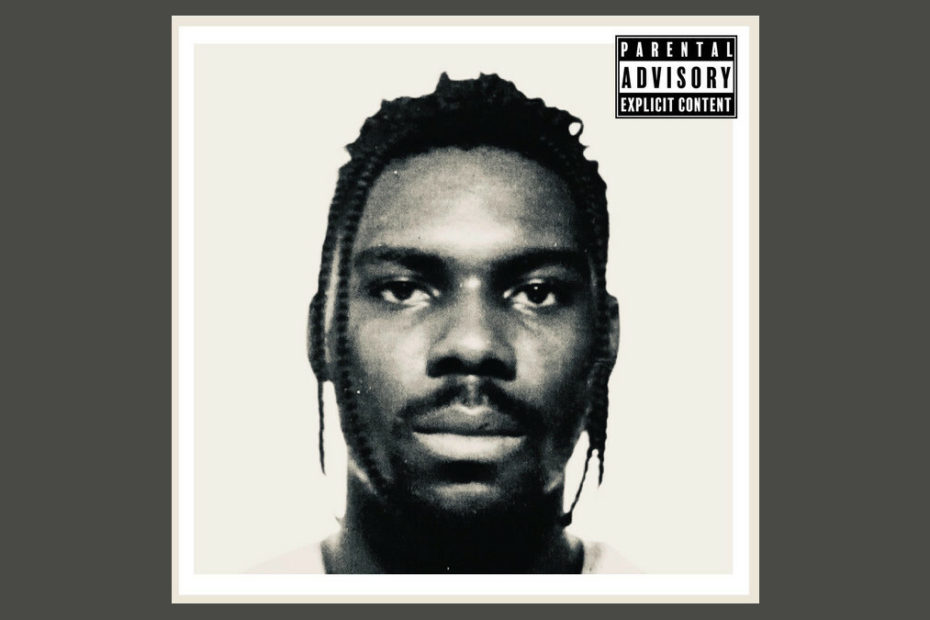 Lil Homie Witda Sauce is the professional name of Afro-Italian rapper, Richardson Danquah.  He originally earned that stage name from his mother, who called Richardson “Lil Homie” as a child. Known as a pioneer of the post-emo revival in Hip-Hop, his tracks on SoundCloud and Spotify count their streaming numbers in the hundreds of thousands.

Over the past three years the rapper has delivered a steady string of Hip-Hop and Emo Trap singles. In that time he met the rapper Bello Figo which led to additional tracks and collaborations. Lil Homie Witda Sauce is inspired by artists such as XXXTENTACION, Lil Peep, Post Malone and Juice WRLD.

Check out Lil Homie Witda Sauce on the Deep Indie Beat playlist. And follow the links below to connect with the artist. Stay up to date on all of the current and future projects from this prolific artist dropping hot new grooves, fresh out of the Mediterranean.