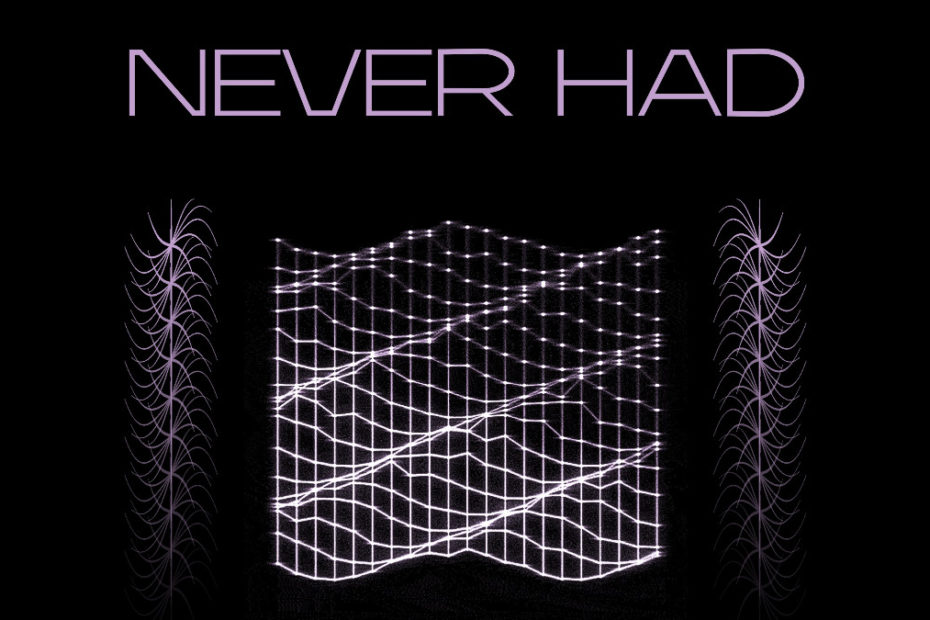 3lie Fox is a rapper from Buffalo, NY who probably has more hustle than anyone else featured on this site. He started making music about five years ago. Earlier this year he began releasing his original songs professionally.

In that time, the aspiring Hip-Hop artist has released a handful of singles and an album. His songs on spotify all count their streams in the thousands. Those stats are certainly impressive. But what really sets 3lie Fox above all others is that he has achieved this success all before entering high school.

The thirteen year-old is further along in his music career than most artists twice his age. I don’t remember what I was doing at 13, but I can assure you it did not warrant press coverage. The rapper’s success is no novelty. In addition to being young and ambitious, he is also really good at what he does.

“Never Had” is 3lie Fox’s latest single, released October 13, 2020. Over an upbeat Trap groove the rapper runs through a series of observations and new experiences. Airy synths and a memorable chord progression create a catchy hook as Fox drops a melodic rap that will stick in your head long after the short song has run its course.

You can hear “Never Had” on the Deep Indie Beat playlist. And follow the links below to connect with 3Lie Fox. The young artist’s album is titled “3lie For President.” Will he win? I wouldn’t bet against him.