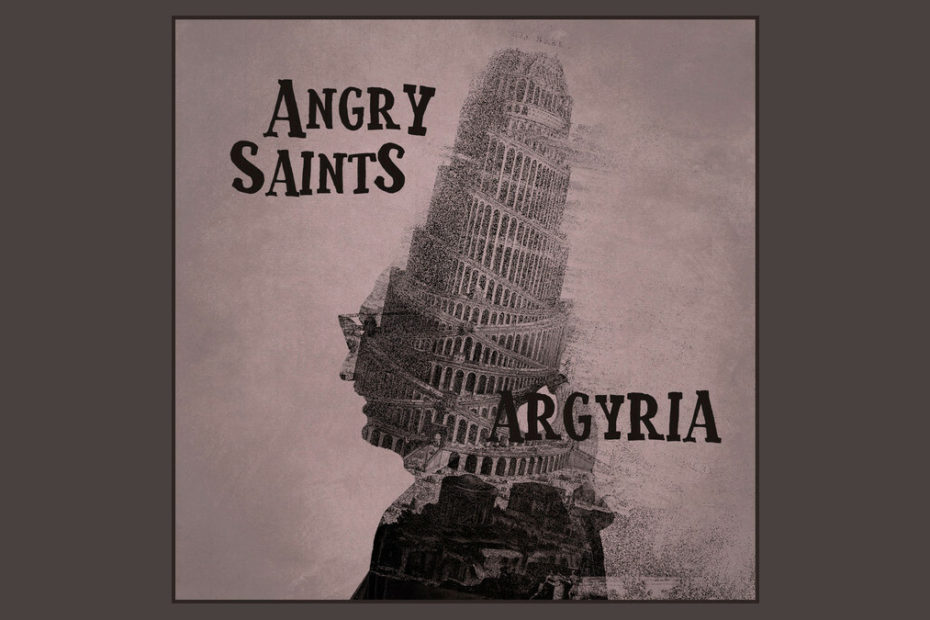 Angry Saints are a hard rocking and thought provoking Alternative Rock band based in Madrid, Spain. However, the group’s origins are an international affair. The self described “wild bunch” of self-taught Rock & Roll veterans come from all points on the globe. The band’s members hail from Australia, England and Spain. As a result, their sound is an exciting amalgamation of styles found in the music scenes from each of their respective homes.

“Argyria” is the latest single from Angry Saints, released November 2, 2020. The track is an upbeat post-punk rocker that brings to mind the fist pumping, thoughtful protest songs from the likes of UK legends The Clash from the late 70’s and early 80’s. The track cracks with urgency on a snare drum and power chord march rhythm.

The song takes its name from a rare condition that causes the skin to turn blue due to excessive amounts of silver in the body. The band explains that the song takes pseudo science and related medical quackery to task. They do so with an airtight groove, banging guitars and an excellent, radio-ready Pop/Rock tenor lead vocal.

You can hear Argyria on the Deep Indie Dive playlist. And follow the links below to connect with Angry Saints. Get on their socials and in the loop as they continue to, “shout about the essential – love, drugs, cars, beer & fear.”