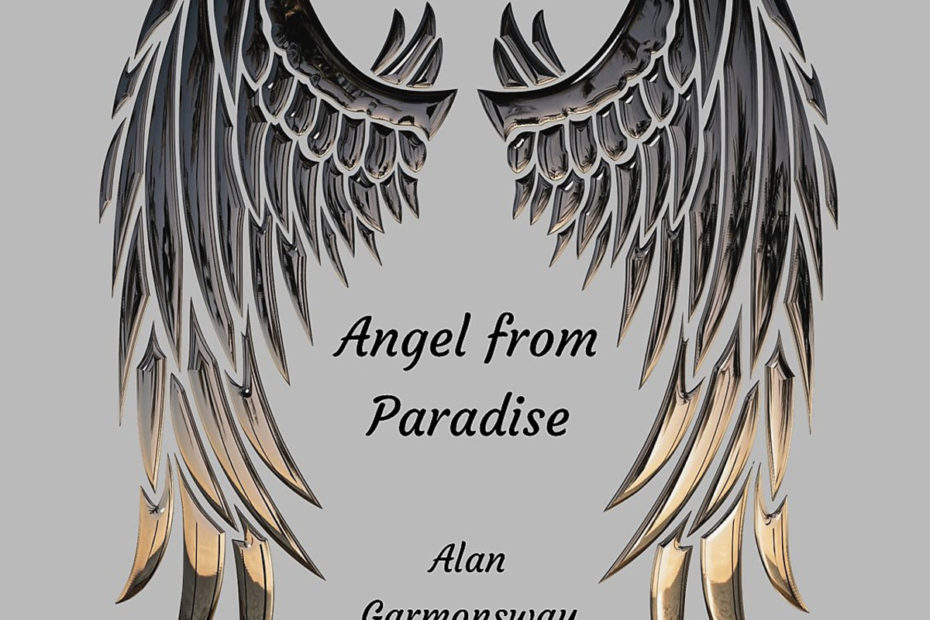 Alan Garmonsway learned both piano and guitar as a child. Ever since then, music has been a central theme in the UK singer/songwriter’s life.  Growing up, his early understanding of musical performance and composition made him popular with other musicians at school and into adulthood. As a result he earned his stripes playing in a string of bands over the years covering everyone from Led Zeppelin to Santana and Bruce Hornsby.

These days Alan focuses on writing and recording his own original music. He promotes and publishes his compositions through his company “Best Room Songs.” 2020 has been a productive and successful year for the multi-instrumentalist songwriter. His releases this year have earned over 100k streams and views across multiple formats. Two songs received ‘Top Finalist’ recognition in the World Songwriting Awards, and one song has been adopted by a National UK museum for use in educating kids about coal mining and pit ponies.

“Angel From Paradise” is Alan Garmonsway’s latest single, released October 30, 2020. The song is a beautiful and heartfelt piano ballad. Alan delivers a touching narrative about the simple joy of seeing a loved one. Musically the song has a classic singer/songwriter Adult Contemporary feel. The mellow but emotionally uplifting major key melody hearkens back the heyday of 70’s AM radio Pop music. It is a lovely song with a universal lyrical appeal.

I wanted something relaxing for the end of the year – it’s been a difficult year for everyone but especially musicians, and I wanted to create something that people could reflect on and decide who their own ‘Angel from Paradise’ is in their lives!

Check out the video, above. And listen to “Angel from Paradise” on the Deep Indie Dive playlist. Follow the links below to connect with Ala Garmonsway and stay in the loop on all of the music this prolific and talented artist is producing.