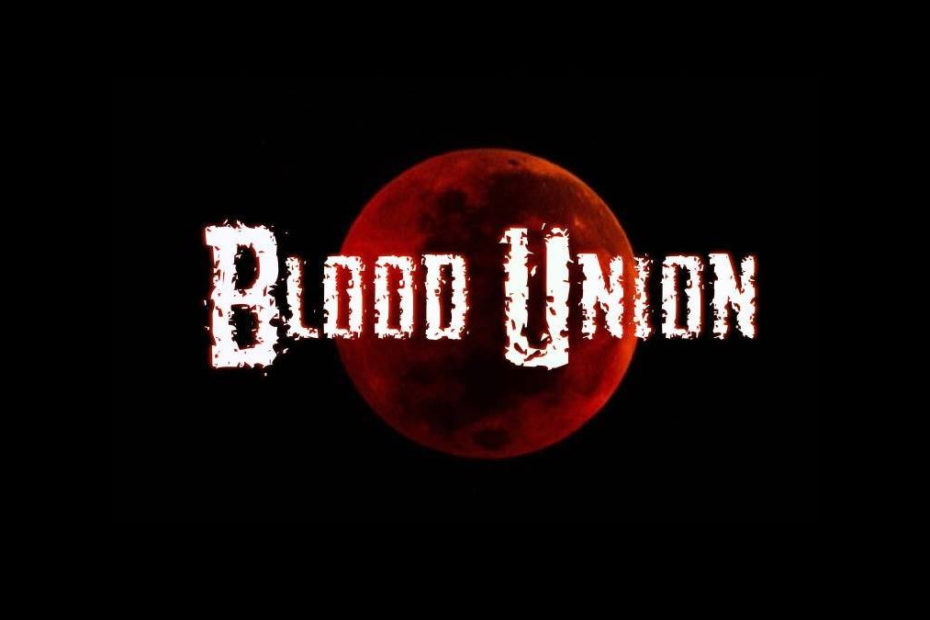 Blood Union is a Johnstown, Pennsylvania Rock band bringing back the spirit of Los Angeles’ glam Metal heyday of the 1980’s. The group was formed in 2012 by lead vocalist Tim Frick and guitarist Jay Snyder. After a revolving roster, the group added Ron Gallucci on bass in 2014. However, life got in the way for a while and the band went on an extended hiatus.

In January 2020 Blood Union regrouped, this time with Tim’s brother Ben Frick on the drums. After a few practices the band had their eye on gigging and started booking shows, but then of course the pandemic happened. In a story we have seen repeated across the music world this year, the band took the downtime provided by the lockdown to dive into songwriting. They’ve released two songs so far this year, the power ballad “A World Apart” and their latest “Lit.”

“Lit” is a fist-pumping party anthem that sounds like it was lifted straight from the stage of the Whiskey A Go Go, circa 1985.  The song is a hard-rocking, power-chord fueled ode to partying hard and rocking out. With hammer-of-the gods drums, a deep rumbling bass and more guitar histrionics than Mick Mars could shake a stick at, the band knocks the entire vibe out of the park. Among others, the band lists Van Halen, AC/DC, Guns N Roses, and Cheap Trick as influences. On “Lit,” they do their forefathers proud.

Check out the video, bove. You can also hear the song on the Deep Indie Dive playlist. Follow the links below to connect with Blood Union and get in the loop on all of the new music this hard rocking band has planned.