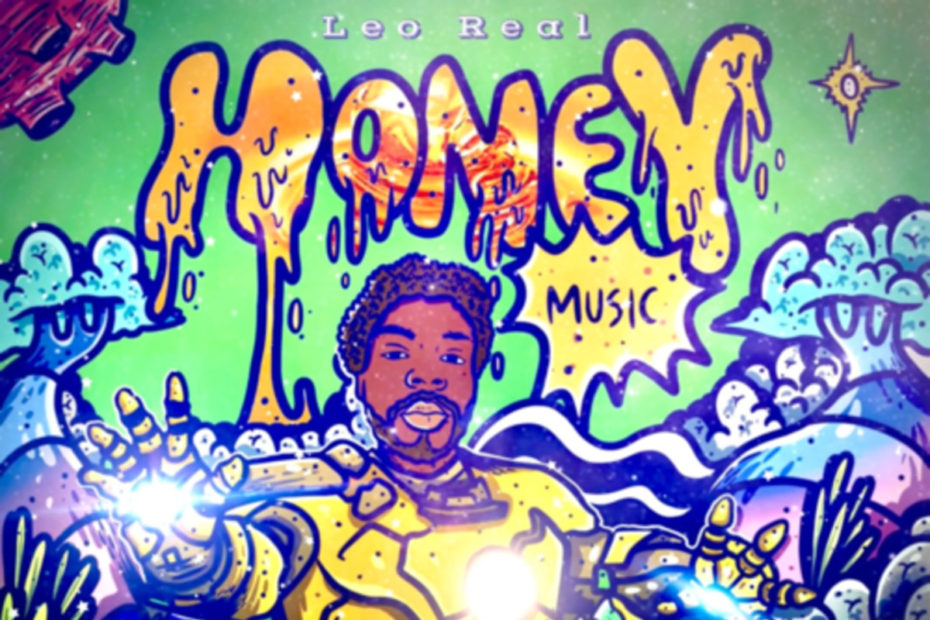 Leo Real is the professional name of Atlanta-based aspiring Hip-hop artist Leo Finkley Jr. Formerly known as LeoForreal, he released his debut single just over a year ago. However, Leo’s musical journey began long before that. Growing up in Warner Robins, Georgia, he studied piano at an early age. The young Leo would go on to play for years before he ever put together any rhymes or beats.

During those formative years, as he learned the ins and outs of music composition, Leo studied the legends of Hip-Hop, Funk, Disco and Pop. Some of his influencers include: Drake, Travis Scott, Kendrick Lamar, J. Cole, Tyga, Migos, CHIC, Tupac, Notorious B.I.G, DJ Kool, Kool and the Gang, Michael Jackson and Earth, Wind, and Fire. They would all go on to influence the artist’s own eclectic music.

Since releasing that first single Leo Real would go on to drop over a dozen more. They were all leading up to his debut album “Honey Music,” released worldwide on October 31, 2020. The record introduced an artist with a fully formed and completely unique sound. He refers to it as movie music, Disco Rap and Hip-Hop Funk. They are all apt titles for his wildly creative vibe.

“Honey Music” features eight tracks that take us on an adventure through a very talented artist’s singular Hip-Hop vision. Trap beats and 808 bass hits function as the canvas, but what he does within that framework is all his own. Leo’s music pops with positive vibes. The record opens with the introductory “Up Next But First.” Right away we meet his clever wordplay. Leo weaves his stories together with humor, social commentary and old-school Hip-hop freestyle energy.

Rhythmically he flips lyrics around and bounces them off the beat. On songs like “Goodness Gracious,” “Flinch” and the exceptional “Thrillville” he toys with tempo in a way normally reserved for Jazz music. His beats, keys and voice play syncopated rhythms with deceptive ease. Musically, he is pulling off some complicated transitions at every turn. However, he has so much fun doing it we barely notice its happening. But we feel it.

“Ain’t No Joke,” is a blast as he switches freely back and forth between rapping and the singing the song’s catchy melodic hook. “Showtime” is a cinematic track that turns Caribbean rhythms and 90’s Hip-hop on their heads. On “This Time (It’s Different)” Leo shows us how to make a slow jam fun. The record ends on it’s most serious track. Leo gets real about being black in America. It’s impossible to ignore the weight of the track as he struggles for breath. And he says their names.

Leo Real’s “Honey Music” is a tremendous debut from a talented young artist with vision, depth and bucket of funk. Check out “Thrillville” on the Deep Indie Beat playlist. And follow the links below to connect with Leo Real. Dig into his catalog and get on his socials to stay in the know on all of his current and future projects.