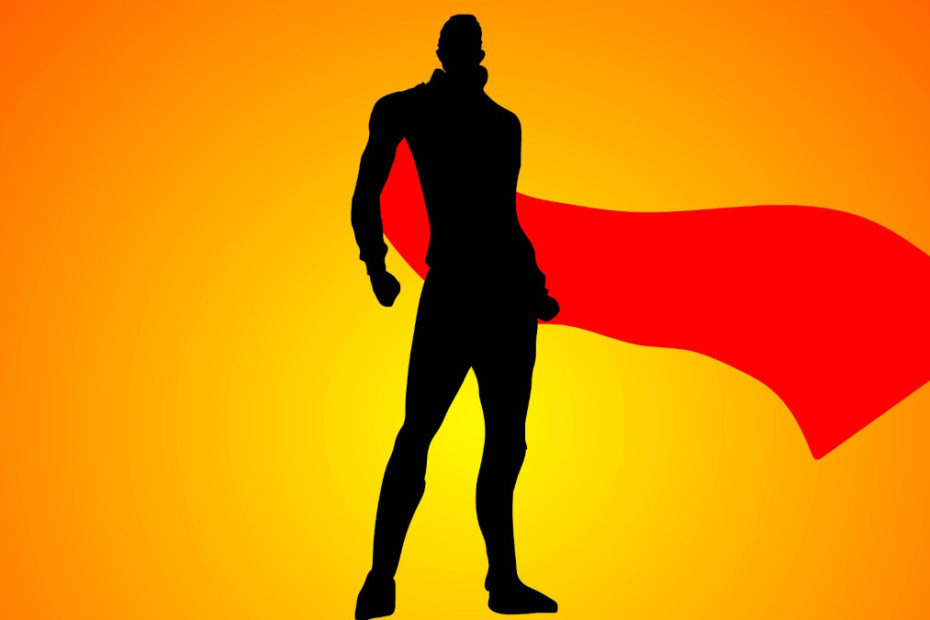 LOS ANGELES— November 17, 2020 — Today, champions of comprehensive African American education launched a IndieGoGo campaign for the animated musical film series, Black Heroes Matter. The series is meant to instill a sense of pride, awareness and leadership in global black culture. One of the goals is to highlight and expand upon inspirational contributions of African American forefathers and foremothers.

The initiative is led by Marjorie Josaphat, an educator and human resources expert. Josaphat assembled a creative and talented team to establish the curriculum for an authentic look at black education which is representative of the entire black experience. The vision of expanding upon teaching the usual few examples of black history, if taught at all. Black Heroes Matter is set to make history less boring and more memorable with hip music, graphics and compelling stories.

We are looking to raise $100,000 for the full series of animated short musicals. The Black Heroes Matter series will include ten musicals with fun-yet-powerful messages from the glorious history of African American heroes. Looking at the past opens a door to the future. Our core mission is to teach. The focus is on children, but every man, woman and child in America will hear the message and integrate the empowering take-aways and stories. Children will be singing the theme songs and will remember these lessons.

The project is timely. As protests against racism and police brutality sweep the nation, it is now more important than ever to highlight the positive aspects of Black History and inspire the young generations. “Let’s make Black History a year-long subject rather than one month in February!” she added.

The project’s theme, “Black Role Models for The Future Generations,” is a movement—the beginning of the commitment to highlight diverse groups and people of color. The fundraising project is challenging and the IndieGoGo campaign hopes to raise considerable funds for every aspect of producing this worthwhile film series.