Pietu’s Mesmerizing Nostalgic Groove – When We Were Young” 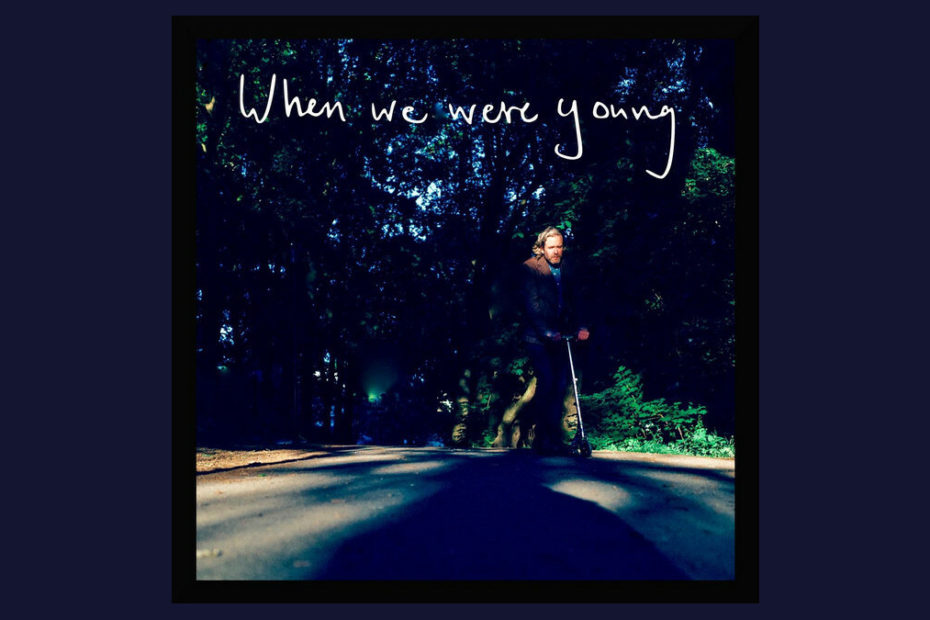 Pietu is the professional name of Pietu Kaipainen, a singer/songwriter and multi-instrumentalist composer from Stockholm, Sweden. For many years Pietu worked collaboratively with other musicians. He has appeared on projects with artists like South Ambulance, Ola Sandström, Dan Viktor, Hydrogenium and Muskot. However, since 2014 he has worked as a solo artist, due to what he calls, “different obstacles he found his own musical voice.”

As a solo artist Pietu has released a series of singles ranging from instrumental ambient music to singer/songwriter Alternative. His song “When We Were Young” definitely falls in the latter category. However, the song’s atmospheric sound is certainly influenced by the former.

“When We Were Young” is almost two songs in one. The track opens with a driving Alt-Pop rhythm. The singer takes a nostalgic look back at the idealism and promise of youth. The song is less a directive narrative and more a series of images and impressions from the past. The track builds in intensity through the first three minutes, but maintains an ethereal vibe with shades of U2 and the Moody Blues.

Halfway through the song the groove breaks down. From there the tune shifts into an extended and surreal psychedelic meditation.  As Kaipainen chants “Growing Up” a robot reads from a text on child psychology. It is a cool, and pretty trippy scene.

Check out “When We Were Young” on the Deep Indie Dive playlist. Follow the links below to connect with Pietu. Catch up with this diverse musician’s rich catalog of work.