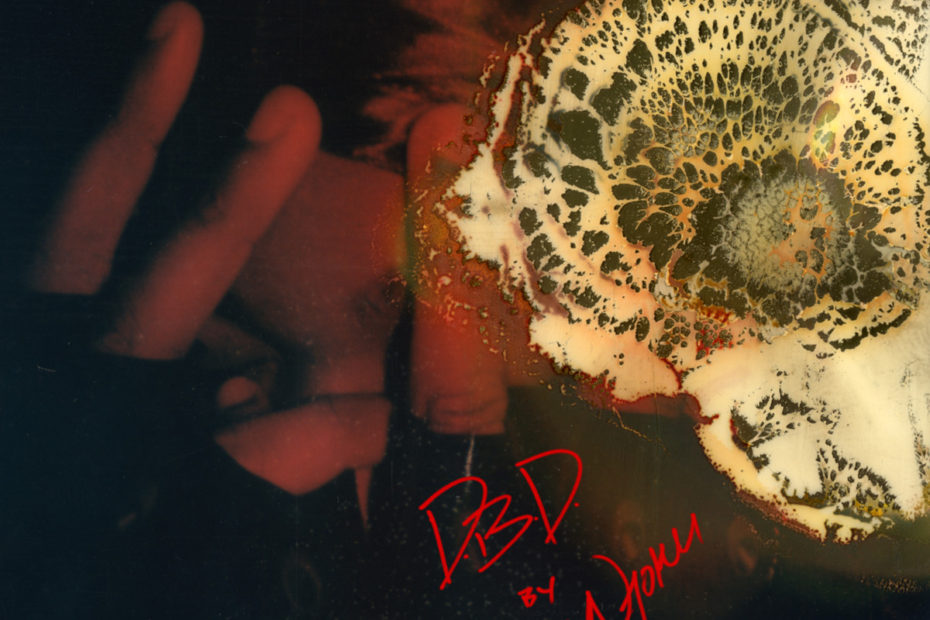 Tony Njoku is a British-Nigerian singer, songwriter and producer. A native of Lagos, Tony relocated to London when he was just 14 years-old. Since then the 26 year-old musician has been making a name for himself in the UK and across Europe. He makes electronic music that incorporates sounds and styles from across the spectrum of popular culture.

Over the past five years, the prolific artist has produced a sizable catalog of music. From his 2016 debut album “In Greyscale” to the EP “Justine,” released earlier this year, Tony has created a unique and wildly creative place for himself in the music world. Listeners have responded. Tony counts his streaming numbers in the hundreds of thousands across multiple platforms. The artist’s uniquely versatile sound has converted devotees from all corners.

“Death by Dimitri” is the latest single from Tony Njoku, released November 11, 2020. The song continues the artist’s genre-bending experimentation. The track rolls on a Trap groove while classic analog synth bass notes drop hard below the beat. Psychedelic keys and vocal effects pan left and right to create an otherworldly vibe. Tony’s visual and esoteric lyrics complete the trippy aesthetic. As the track progresses it ventures further into EDM and electronic experimental territory until it eventually lands us on another world entirely.

This is a slow cruising trap influenced track about the enlightening qualities of intense psychedelic experiences.

Check out “Death by Dimitri” on the Deep Indie Beat playlist. Follow the links below to connect with Tony Njoku. And if you are in the UK, look for Tony live in 2021. He will be accompanying the enigmatic Ghostpoet on his UK Spring tour next year.