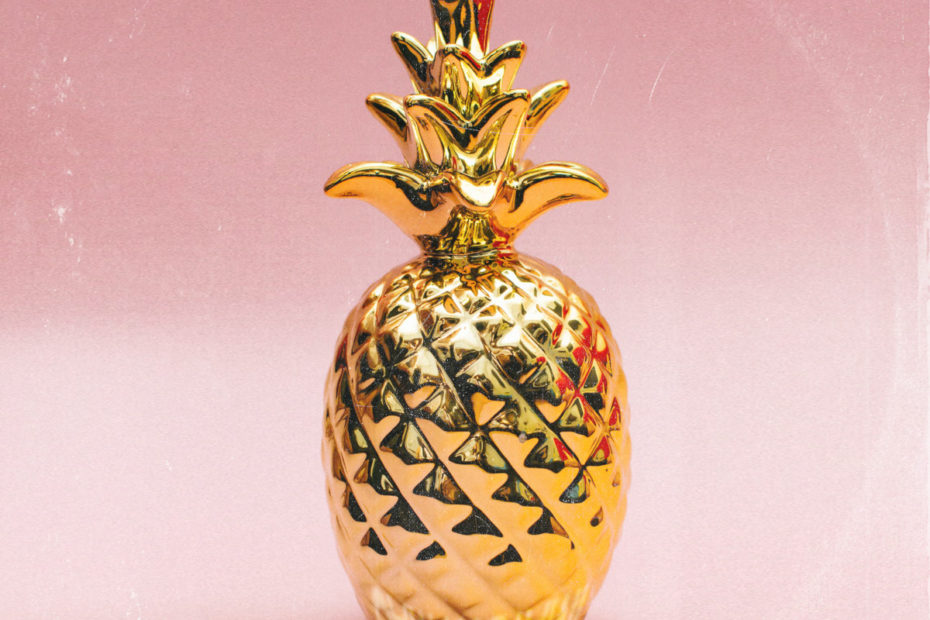 Cam Rostami is a wildly creative singer, songwriter and music producer originally from Texas and now living in Los Angeles, California. The twenty four year-old artist debuted in 2018 with the album “Find the Meaning.” Since then, the prolific musician has produced a steady stream of singles as well as a follow-up 2019 album, “Prism of Pleasure.”

Influenced by the boundless creativity of his adopted hometown, Cam’s music combines styles and genres from across the popular music spectrum. And it is not just LA’s music scene that drives him. Rostami is an actor and filmmaker as well. His technical knowledge of movie making and the celluloid heroes of Hollywood are inextricably linked to Cam’s own artistic expression.

“You Got it” is Cam Rostami’s latest single, release November 20, 2020. The song is a quirky and very cool bit of Alt-Pop. The track opens on a simple Lo-Fi bass and drum groove as Cam sing’s, “No one cares who is living next door.” As the song progresses things get progressively more experimental.

Really clever electric and acoustic guitar parts make their way into the mix. Atmospheric synths, samples and found sounds pepper the periphery as an ever-changing beat moves from a straight Rock rhythm through Latin inspired percussion and Acid Jazz breakbeats. It is a great sound that brings to mind other avant-garde Pop pioneers like Beck and OK Go.

Check out the video for “You Got It,” above. And listen to the song on the Deep Indie Dive playlist. And follow the links below to connect with Cam Rostami. Get on his socials and get in the loop on all of his current and future genre-bending experiments in Pop.