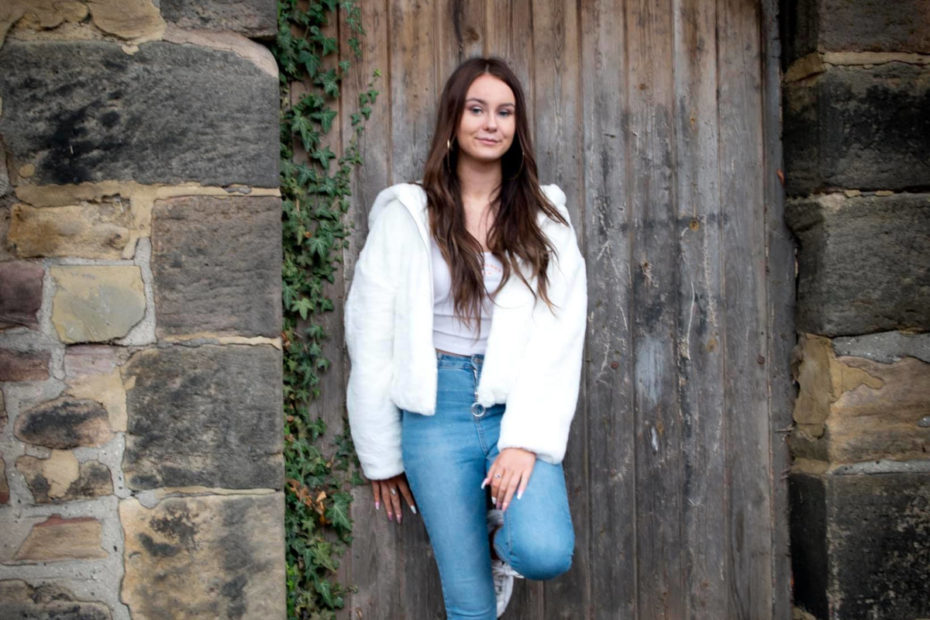 Jeshika Jaynes is just 15 years old, yet she has already amassed an impressive résumé as a professional musician. Two years ago, when she was just thirteen she performed on stage at the prestigious Newcastle Playhouse in her home of County Durham, England. She has auditioned for major stage productions including ‘Matilda’ and ‘Charlie and the Chocolate Factory.’ Additionally she appeared on ‘Britain Does Variety’ and auditioned for ‘Britain’s Got Talent.”

Since 2015, Jeshika has released a handful of singles. Tracks like her cover of the CeeLo Green smash “Forget You” have earned her fans around the globe. The talented young singer writes and releases her own original music as well. She describes her music as, “songs about people who annoy her.” Jaynes’ latest single definitely qualifies.

“You” is Jeshika Jaynes’ latest single, released worldwide December 1, 2020. The song opens with a funky acoustic guitar riff as Jeshika sings a catchy, lilting melody. At first the track sounds like a simple bit of Lo-Fi Indie. However, as it progresses the mix grows into slick Pop production.

The maturity, control and confidence of Jeshika’s vocal belies her young age. Throughout the verses and chorus she maintains a smooth Pop tone and then dips into a soulful swagger in the bridge. Lyrically the song asks an adversary, “why are you like this?” It is powerful in its matter-of-fact simplicity.

This song is about life in my school and how kids treat me because I am different, yes I struggle with school life and I don’t want to be like the rest of them, pulling others down and making others life a misery.

Check out “You” on the Deep Indie Dive playlist. Click the links below to connect with Jeshika Jaynes. Follow this talented young artist as she embarks on her musical career.