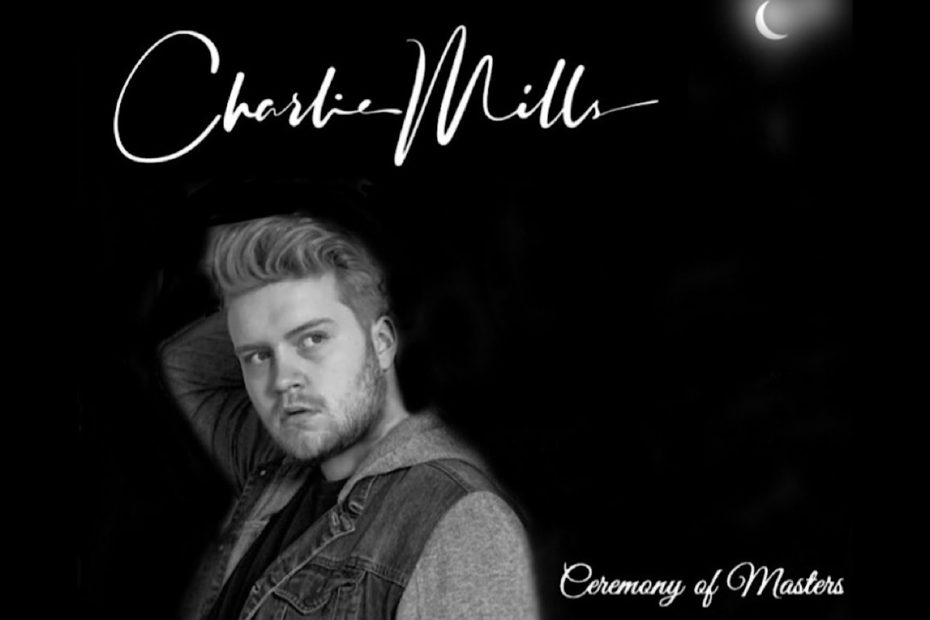 Charlie Mills is an aspiring singer/songwriter from West London, born and raised in the Borough of Hounslow. He grew up listening to the great Pop stars from the 70’s, 80’s and 90’s. The likes of Michael Jackson, George Michael and Elton John all shaped the young artist’s sound as he first dove into a life of music.

At the age of sixteen Charlie started writing his own material. After spending a few years honing his skills and defining his sound, he made his debut in 2018 with the five song EP “Guilty Love.” The record first introduced his take on a classic Pop sound. Over the next two years the singer released a series of singles and a second EP. At the dawn of 2020, he had big plans.

The result is the 10 song collection, “Ceremony of Masters.” The record dives deeply into Charlie’s love of Pop music in its many forms. Although Charlie’s sound hints at music from multiple decades, the album lands firmly in the realm of 1980’s inspired synthwave. From the rhythmic percussion, synths and funky electronic bass lines of songs like “Didn’t See it Coming,” “Party (Just Can’t Stop Me” and “Restless” to the Wham-esque drama of “Soldier Boy,” Charlie creates a steady New Wave vibe.

On emotional piano ballads like “Losing the Child in Me” and “Let’s Pretend” Mills explores feelings of personal loss, self examination and heartache. Throughout the record he employs lush vocal harmonies to great effect. “Untouchable” brings to mind the Boomtown Rats classic, “I Don’t Like Mondays” while “On Repeat” combines a bit of lo-fi Disco with some of Genesis-style Art-Pop.

The album closes on the lovely acoustic ballad “No More Time,” which is a real highpoint. The song finds Charlie singing a melancholy love story accompanied only by a guitar and occasional strings. You can hear the song on the Deep Indie Dive playlist. And follow the links below to connect with Charlie Mills. Get on his socials and get in the loop on the many current and future projects this talented young songwriter has in the works.