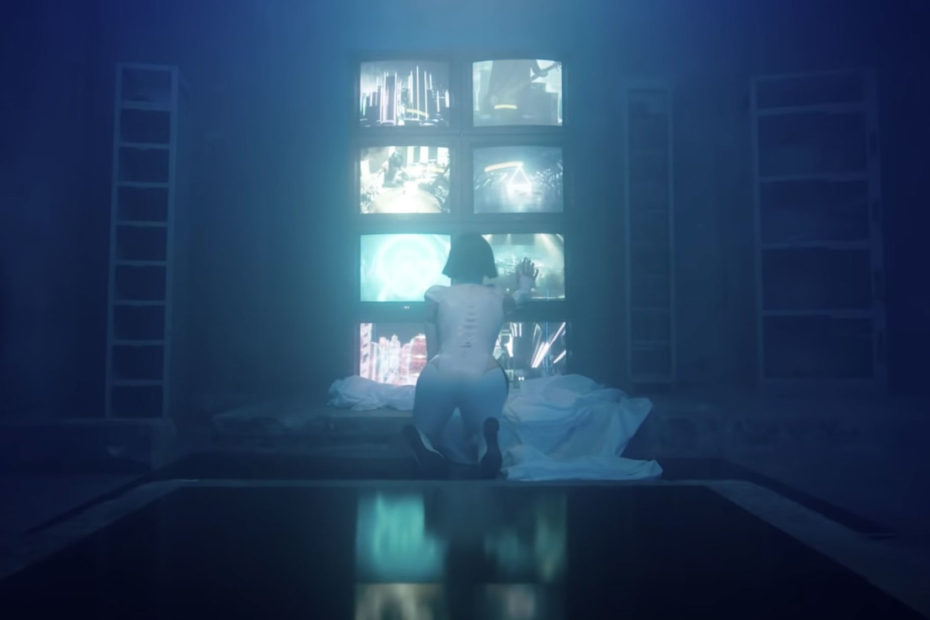 Esprit D’Air is an award-winning London-based, Japanese melodic rock band. The band originally formed in 2010 and enjoyed growing worldwide success until they disbanded in 2013. In 2016 they reformed as a solo project for lead vocalist and guitarist, Kai. Since then the band’s fame has skyrocketed.

Their 2017 full-length debut, “Constellations” has won awards across the globe, including a trophy for Best Metal/Hardcore Album at The Independent Music Awards in 2018 at Lincoln Center in New York City. It has spawned worldwide praise and found the band new fans across the barriers of culture and language. They are currently working on the follow-up album and have recently released a cinematic new track in advance of the full record.

“Leviathan” is the new single from Esprit D’Air, released December 4, 2020. The track is a melodic Metal song about change, melancholy, and hope in a world devastated by a global pandemic. Driven by hard pounding double-kick drums, massive crunching power chords and Kai’s powerful and operatic vocals, “Leviathan” is a moving and dramatic piece. The song is accompanied by a beautiful sci-fi themed music video. They film is a re-imagination of the Greek myth Pygmalion, as told through the lens of a Blade Runner-esque future.

We interpreted “Leviathan” as a huge power or impact beyond human power or knowledge. When we wrote this, we were thinking about how significantly our world has changed with the pandemic and how we can think positively and have hopes in tough times. Through our composition and songwriting, we tried to express lights of despair, human weakness and stupidity, and human wisdom to build a new world.

Check out the video for “Leviathan”, above. You can also hear the song on the Deep Indie Dive playlist. As an indication of the devotion Esprit D’Air enjoys from their fans, the production of “Leviathan” was paid for through crowdfunding. Follow the links below to connect with the band and find out what it’s all about.