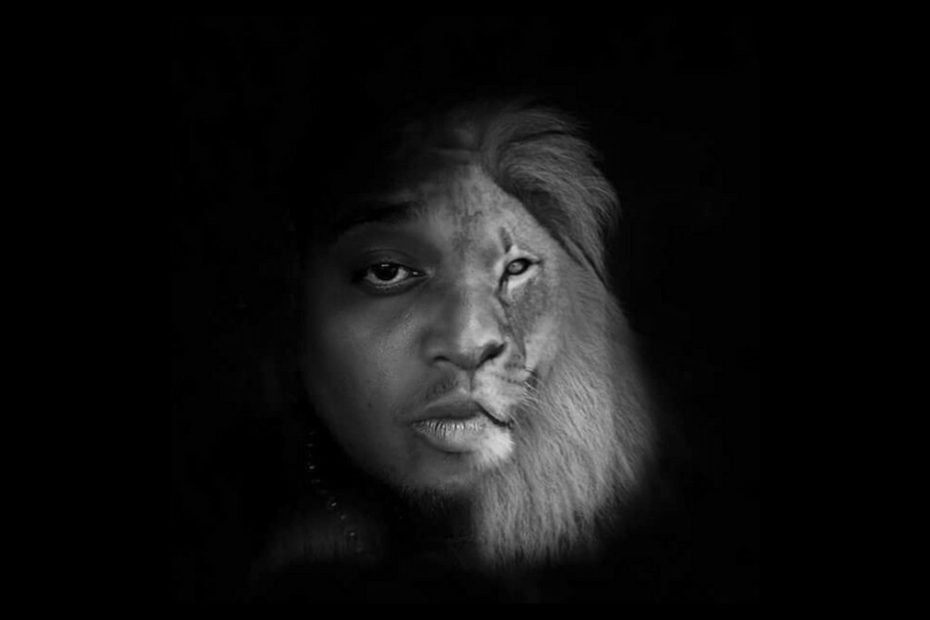 Fredrick Gray (aka Ironlion) is an aspiring rapper from Arkansas. He’s been making music for a long time, but in 2020 he launched a brand new project with beat maker and producer Bud SoundBreka Edmondson. The two dropped their first song “Imma Codeine Dreamer” earlier this year. Since then they have released a series of singles, each reaching a wider audience than their last.

“Babayaga” is one of Fredrick Gray’s latest singles, and an excellent introduction into his unique style. With an aggressive, rapid-fire delivery and multi-syllabic, interwoven narrative wordplay he sets an urgent and dramatic scene. Over a low and slow trap beat, SoundBreka lays down a darkly cinematic soundscape. It is a perfect match for Fredrick’s wild mix of religious and Pop culture references.

You can hear “Babayaga” on the Deep Indie Beat playlist. We recently sat down (virtually) with Frederick Gray to discuss his history, the new project and plans for the future.

Fredrick Gray: I’m from Russellville , Arkansas, aka Dope City. I was originally born in Corsicana, TX but moved here at an early age following the chicken farms with our pops. .I grew up country

FG: Since I was like 8. I grew up on 80s music and Ranchero, LOL. GOD definitely gave me an ear for it. I’ve been doing it over 20 years.

FG: Soundbreka most definitely my dude works behind and in front of the scenes. I learn a lot from him as an artist. He definitely lets me be myself and we create  dope music. I do have plans for some awesome collabs in the near future, but you guys are gonna have to wait for that!

FG: GOD…. Seriously, my music is my life. YESHUA gave me strength to conquer every thing I’m a walking Psalms 144:1. Through the addictions, suicide attempts, the scars from wounds that no man should see or endure. My greatest influence in EVERYTHING is HIM. That’s why I give GOD glory before I start every verse.

FG: To set the world on fire. To bring this muddy jungle gospel to every ear. I want to never have to work for nobody but GOD and that we ( all on our music team) to prosper at the greatest potential every we have been working so hard and I know the blessings are coming ..”so on earth as it is in heaven”

FG: Yes….All Glory be to GOD  THE MOST HIGH. Every song is a piece of my soul. My spirit in its rawest form. It may not be for everyone but if a million people heard a song of ours and it changed one person’s heart then I did my job, I am pleased with that but more importantly I hope it pleases THE LION OF JUDAH. Enjoy the music ? !!!