Daniel Fallon – Death of an Anthem 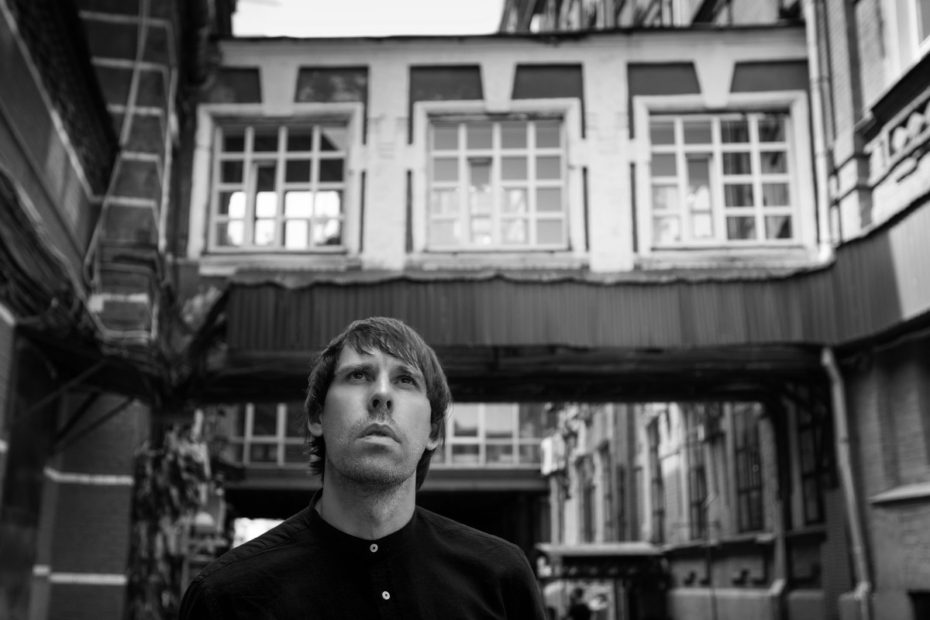 Daniel Fallon is a British Indie Rock singer, songwriter and multi-instrumentalist. Although he has been making music for about ten years now in his hometown of Newcastle Upon Tyne, he made his solo debut in 2019 with the album “The Beginning.” The record is the first entry in an ambitious three album trilogy Fallon has planned.

2020 is the year of cancellations and postponements. Fallon’s schedule of concept album releases was not immune. The second album “The Middle” is currently in production. It was originally planned for 2021 but will likely be available in 2022. A third album, appropriately titled “The End” will follow. Daniel is the definition of a “one man band,” playing every note, on every song, on all three albums himself. It is an exciting and remarkably ambitious project.

“Death of an Anthem” is Daniel Fallon’s single from “The Beginning.” From the first note, the track is a blast of Indie Rock guitar noise perfection. With a sound that lands stylistically somewhere between Oasis and The Strokes, Daniel rocks out while ruminating about the impermanence of life. Then at the 2:00 mark, in a Beatlesque twist, the tune mellows to a dramatic church organ meditation. It is a surprising and very cool shift of mood. When asked what inspired the song, Daniel answered, “The knowledge that one day I’m going to die.”

Check out “Death of an Anthem” on the Deep Indie Dive playlist. Click the links below to connect with Daniel Fallon. Follow him as he embarks on his trilogy of albums.