Dearbones’ Dark And Powerful “I, Lucifer” 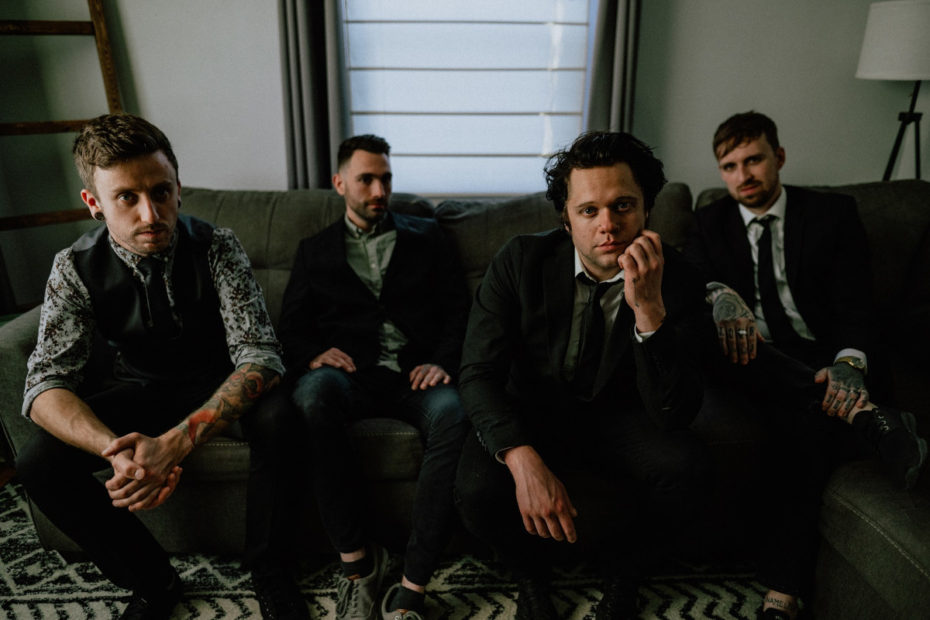 Dearbones is an Alternative Rock band from Massachusetts. The group first formed in 2017 and quickly made a name for themselves regionally with their dynamic and visually captivating live shows. In 2018 the band dropped their debut five-song EP, “The Sleep of Reason Produces Monsters.”

The record took its name from a 17-century piece by the Spanish painter and printmaker, Francisco Goya. The high-concept title was no accident. The band deals in thought provoking and literary themes in their music. They pair introspective lyricism with virtuosic musicianship and a powerful Alt-Rock sound.

Since that first record, Dearbones have dropped a string of singles. Their latest is the dark and nuanced rocker “I, Lucifer,” released December 17, 2020. The track opens with a mellow, lo-fi acoustic Indie-Rock sound. Vocalist Frankie Chuilli sings softly, almost whispering. He weaves together disturbing lyrical images touching on themes of religion and mental illness.

As the song reaches the chorus the band explodes into a wall of guitars (Jason Pascucci) and a pounding rhythm section (Jacob Blondin, and Andrew Quinn). Each member is in top form as they navigate the many moods of this complex and heavy tune, featuring elements of Grunge, Goth and Screamo.

You can hear “I, Lucifer” on the Deep Indie Dive playlist. Follow the links below to connect with Dearbones. Get on their socials and get in the loop on all of the current and future projects from this talented and powerful Rock band.