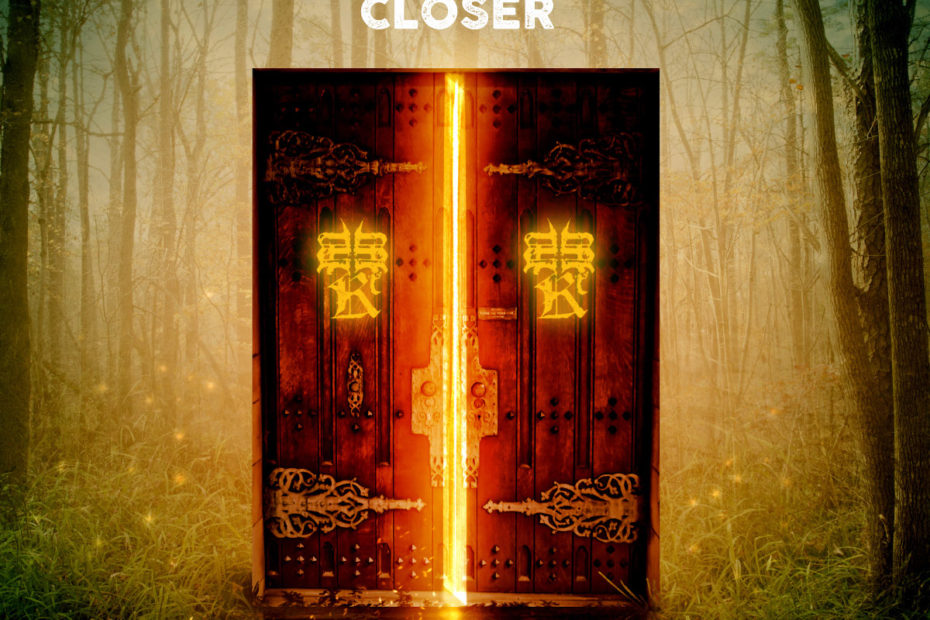 Marty McKay is a multi-disciplinary artist based in Zurich, Switzerland. Vocalist, orchestrator, writer and conceptual artist, McKay uses art to delve into the realm of personal psychology. He creates lyrical and visual imagery that explore what he defines as critical thinking and socio critical paradigms.

Working since the early 2000’s, the artist got his start as a Hip-hop DJ. He toured the world in 2004 in support of American rap legend, Vanilla Ice. Eventually he decided he needed to expand outside of his comfort zone in order to fully realize his artistic vision. He needed to expand beyond the confines of his turntables.

Over the next few years, Marty McKay released a series of singles and albums in multiple genres. He experimented with Alternative Rock and Hip-hop. Eventually he landed on a distinctive style of his own which he calls “Romance Rap.” His latest single is an excellent example of his creative hybrid genre.

“Closer” is Marty McKay’s latest single, released August 24, 2020. The track rolls on a downtempo 90’s style Hip-hop beat. A dramatic minor key piano and synth sounds paint the scenery. Meanwhile, McKay raps and sings about a troubled romantic relationship. It is a complex love affair. The song is sometimes touching and heartfelt, while at others it digs into much darker territory

The video takes the dark theme even further, depicting a woman in the midst of a psychological and emotional collapse. It is a dramatic short film that finds the protagonist on the edge of suicide. It is a powerful and disturbing scene. Check out the video for “Closer,” below. You can also hear the song on the Deep Indie Dive playlist. Follow the links below the video to connect with Marty McKay.